Barbados Beautiful: Prettiest Places to Visit on the Island Country

It might be relatively small, but Barbados holidays pack quite the rum punch as far as paradise is concerned. Where is Barbados? This island country in the Lesser Antilles boasts lush green inland forest, white (and pink!) sand beaches, lively nightlife and the World Heritage-recognized capital of Bridgetown to explore. Whether you’ve traveled to the island for a little rest and relaxation or a pulse-pounding, activity filled rush, Barbados is beautiful: be sure to take some time to stop and appreciate its more scenic delights. 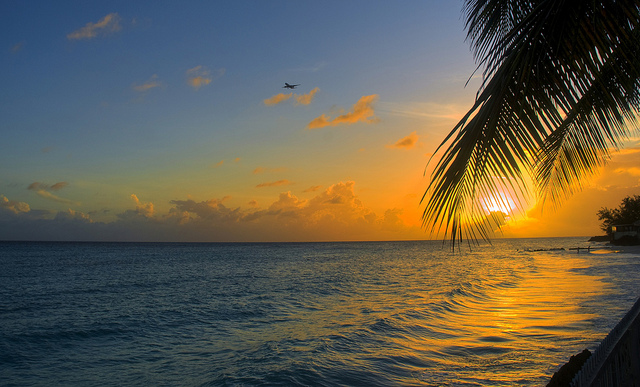 Take a tram ride through the underground wonderland of Harrison’s Cave, a limestone cavern in the heart of the island. This atmospheric grotto has naturally been shaped and formed by the pure waters that trickle down through its depths, and its largest cavern, the Great Hall, yawns 50 feet high. 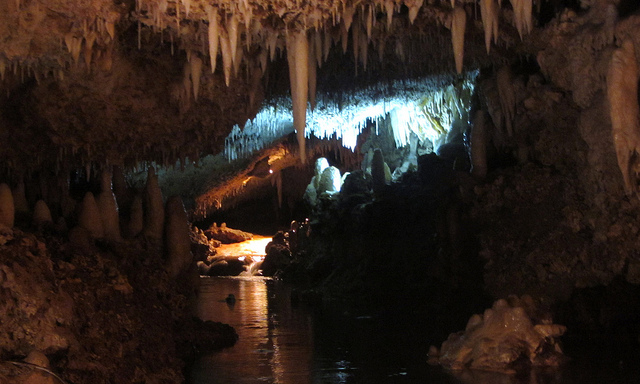 Soak up the sun on the blushing pink sands of Crane beach, which has been vaunted as one of the best in the world. A favorite with honeymooners and the British royalty (Prince Andrew has a house nearby) this beauty spot boasts powerful waves that make it a hit with boogie-boarders. It should delight those seeking quieter delights with its sublime sunsets and aquamarine waves. 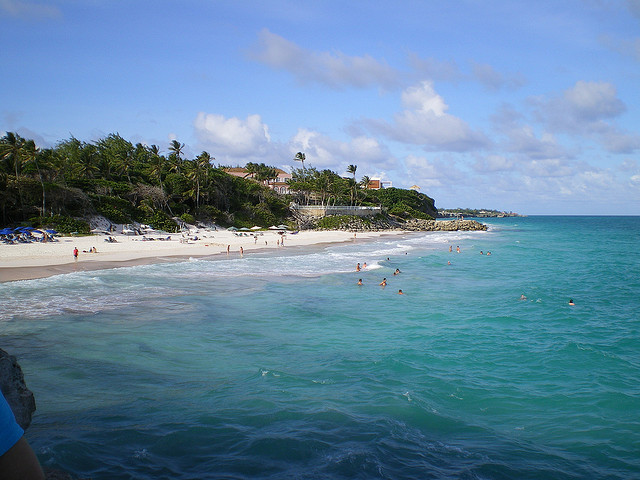 Make time to stop and smell the flowers, and drift into a fragrant dream on the periphery of the Scotland district. Discover rare varieties of lily, anthuriums and heliconia, be lulled by gentle birdsong and find shade under the sway of colossal palms and pretty gazebos in the Flower Forest. Spread across 53 acres, this tropical haven in St Thomas Parish offers more than an oasis in the middle of the island, it also boasts a commanding view of the island’s East Coast, so don’t neglect to bring a camera! 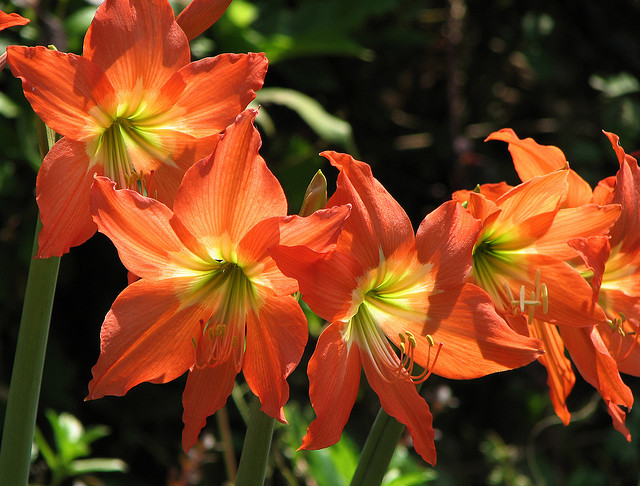 Although it’s difficult to reach Conset Bay by car, a walk to the area will reward visitors with a picturesque scene; this is where many fishermen land their catch, and can be observed from the nearby jetty. At low tide, the sea leaves behind treasures in the form of pretty shells and coral, making it an ideal spot for amateur beachcombers to while away an hour looking for a natural memento for the return journey home. 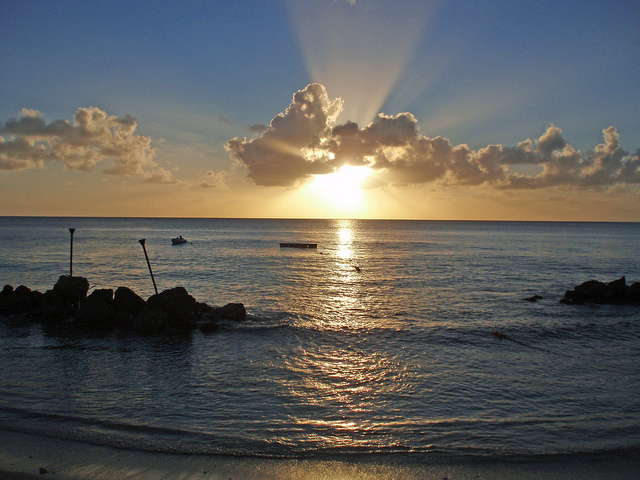 With its caverns, bays and rare flowers, a trip to Barbados is a real paradise experience.