Arizona is one of the most desirable travel destinations in the United States. Nicknamed the “Grand Canyon State”, Arizona offers breathtaking vistas in many different regions. Golf in Arizona is one of the prime attractions in this state while many retirees have also made themselves at home here due to the warm and dry climate.

A map of Arizona shows that Phoenix, the capital, is located in the centre of the state, within easy driving distance to California, Nevada, Utah, New Mexico and Mexico. 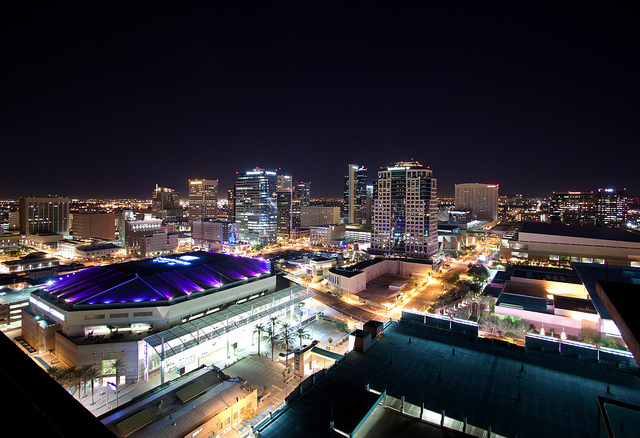 The weather in Arizona is based on an arid climate, with mild winters and extremely hot summers. In fact, the average high temperature during summer (from June to August) is 104 degrees Fahrenheit or over 40 degrees Celsius while the average low during winter (from December to February) is 42 Fahrenheit or 5.5 Celsius. If you decide to visit Arizona in the summer, you had better bring lots of water and sunscreen.

Here is a list of some of the main sights that you can enjoy during your Arizona travel: 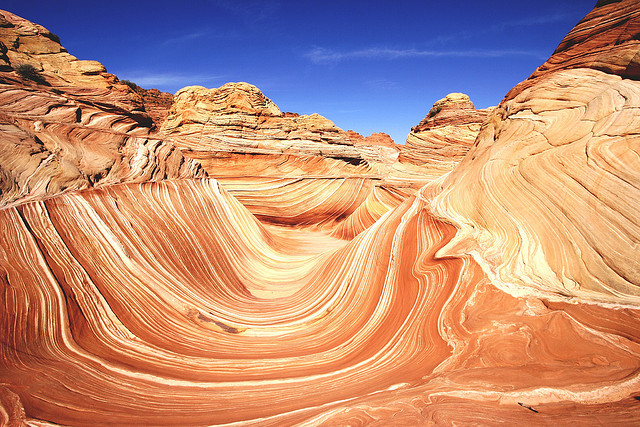 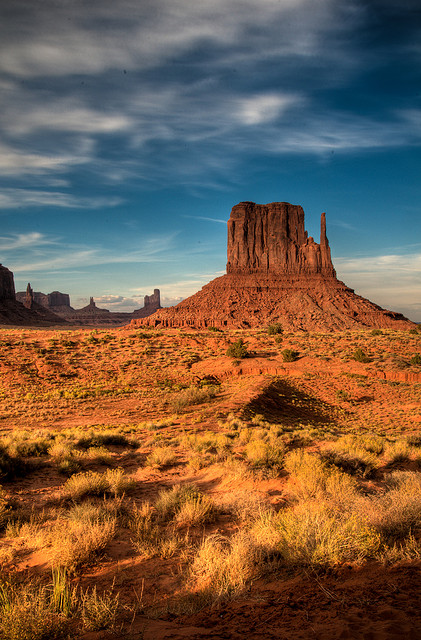 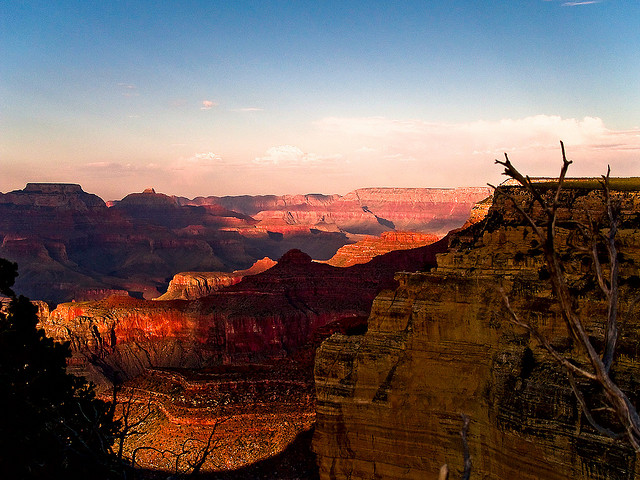 Arizona travel opportunities include lively urban destinations, extensive sports opportunities and unique natural formations. The vistas found in Arizona will stay in your memory for a lifetime.