Former Rust Belt Cities Are Making a Comeback, Even as Tourism Destinations

I admit it – I am a travel junkie. But by travel I am not referring to all-inclusive beach vacations, gambling trips or shopping expeditions. What I love most about travel is its incredible capacity to open one’s mind and to gain a better understanding of the world. As a travel writer, photographer and videographer I have visited countless places where I learned first-hand about noteworthy topics related to history, architecture, culture, sociology, science or nature. And North America’s Rust Belt is one of the most historic and interesting places to visit.

Among the topics I find most fascinating is recent human history, from the Victorian Era until about 1950. This part of history has truly shaped the way the world is today. Modern life today is a direct outcome of inventions and innovations such as the steam engine, the railroad, the telephone, the combustion engine and electricity. The Digital Age that we are so immersed in today would not be possible without these 19th century technological developments.

On the social and economic front, we are still closely connected to the Victorian Era. Topics such as capitalism and socialism, the rise of labour unions and mass production, advancements in health care and pharmacology, the ability to communicate and to travel to foreign places, women’s right to own property and their fight for women’s suffrage, the ability to divorce, the introduction of tenant protection measures, the abolition of slavery, and many other social movements are intricately tied to this iconic era of history. Large-scale immigration from all different corners of Europe shaped the face of North America during this crucial period and turned it into the multi-faceted place it is today. 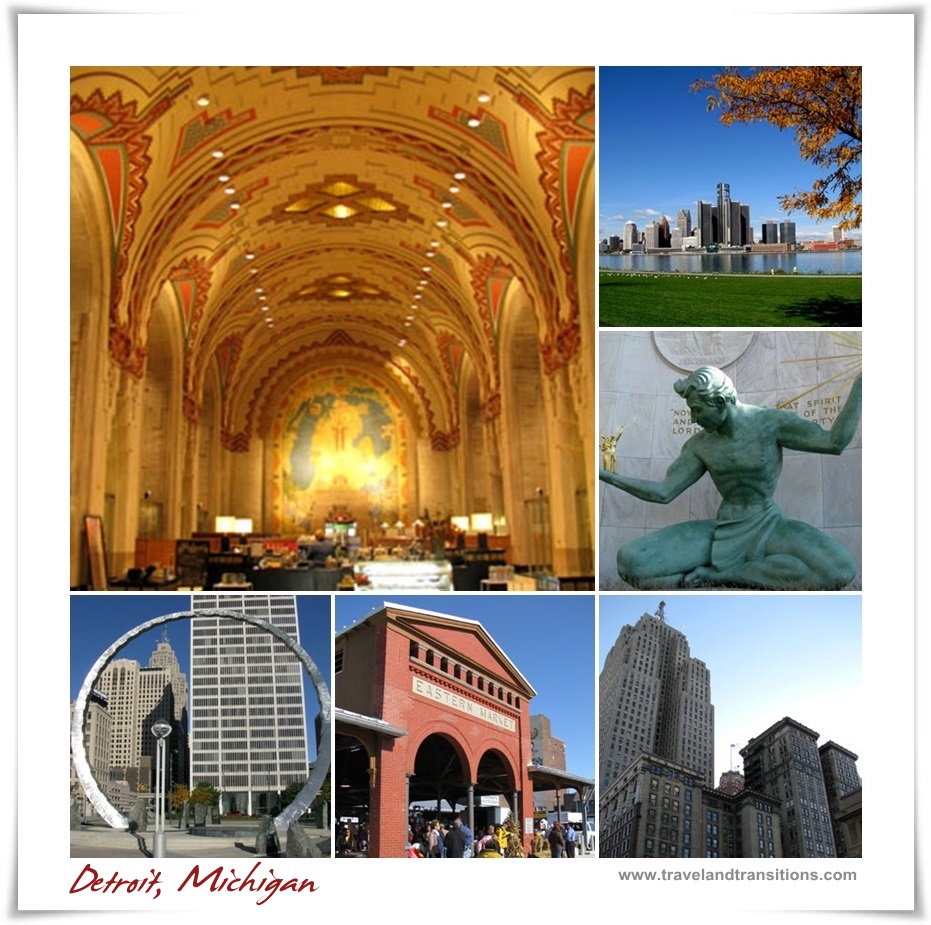 Detroit, now part of the Rust Belt,  is working hard on re-inventing itself

The Victorian Era was also the Gilded Age, the era when industrialists built giant fortunes in the railroads, in electricity and steel production and many other manufacturing fields. Prominent names come to mind such as Andrew Carnegie, John D. Rockefeller, J.P. Morgan, Cornelius Vanderbilt, Henry Clay Frick, Andrew Mellon and many more. Almost every town and city had its own business magnates who provided employment while amassing great wealth for themselves.

All of Northeastern North America was caught up in the technological and financial frenzy of these heady days, and cities from New England in the East to regions in the Midwest industrialized and their population numbers exploded. Among these pre-eminent former industrial powerhouses are places such as Buffalo, Pittsburgh and Detroit.

By 1900, Buffalo had become the 8th largest city in the US, given its importance as a major railroad hub and the largest center of grain milling in the country. By 1911, Pittsburgh had acquired the very same distinction, and the city produced between 30 to 50% of the nation’s steel output. Detroit experienced its Golden Age a little later, from the 1920s to the 1950s when domestic automobile production was humming along at top speeds. 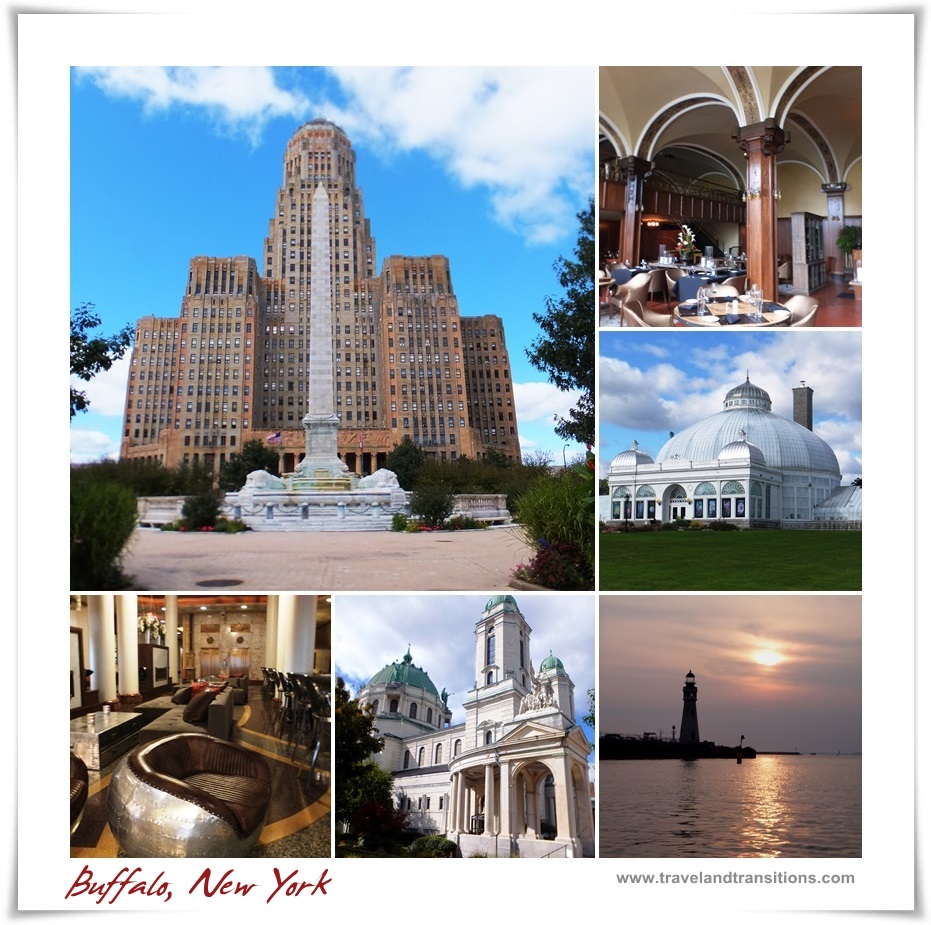 Buffalo is a great travel destination

And then changes happened – global competition, the fall of trade barriers, increased automation and the relocation of manufacturing businesses to southeastern parts of the United States and abroad. Many of these former industrial powerhouses fell on hard times and experienced prolonged economic crises and severe population declines during the second half of the 20th century. Some of cities across the Rust Belt lost more than 50% of their population over the last few decades. In July of 2013, the City of Detroit filed for the largest municipal bankruptcy in U.S. history.

But, there is a silver lining on the horizon: Detroit has become a magnet for young artists looking for creative places to express themselves. Several areas such as Greektown, Midtown and the New Center district attract many out-of- towners, especially for some of the city’s big festivals. In recent years, Buffalo has seen mutli-million dollar investments in its downtown area, and the number of young people between ages 20 and 34 has increased by more than 10 percent.

Of all the cities mentioned, Pittsburgh has perhaps made the most stunning turnaround from former steel city to present center of health care, higher education and research. Pittsburgh has even won awards from prestigious publications such as the Economist and Forbes Magazine for being “the most livable city in the United States”. National Geographic and Today named Pittsburgh as one of the top travel destinations in the world. 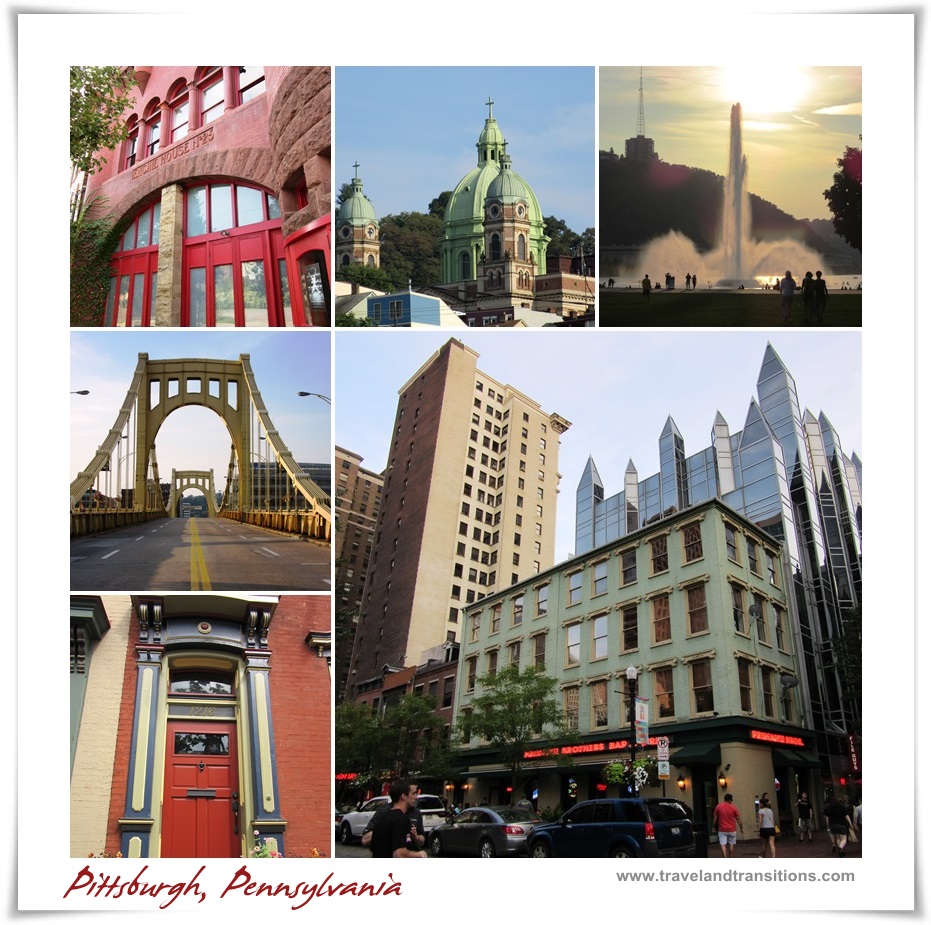 Pittsburgh is making a comeback

From a personal point of view, I am utterly fascinated with the historic cities of North America and their constant transformations. And for someone who loves history and architecture, it is truly gratifying to see these recent positive trends of urban revitalization that are helping to turn these Rust Belt cities back into vibrant urban areas.