Downtown Memphis is rather compact and easy to explore on foot. Main Street is home to a number of eateries as well as the Main Street Trolley, a heritage streetcar line that has been operating since April of 1993, features 13 stations along its 2 mile (3.2 km) length. Two other trolley lines exist in Memphis: the Riverfront Loop and the Madison Avenue Line. To the disappointment of some visitors, service was suspended in early 2016 on the trolley lines due to some extended maintenance issues. 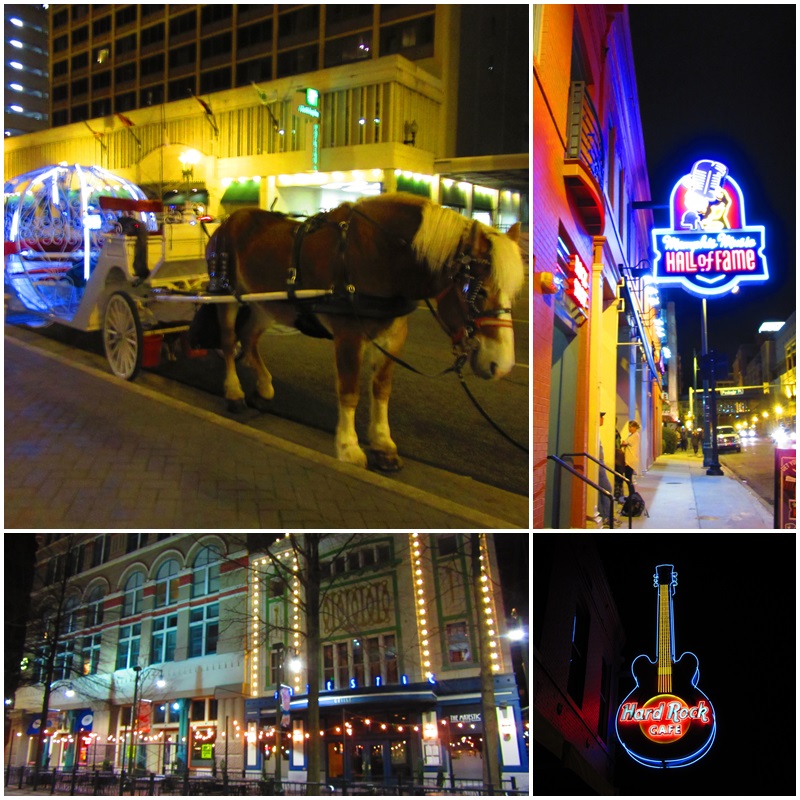 Beale  Street is Memphis’ famous entertainment strip. Along its roughly 1.8 mile (2.9 km) length, one can find countless bars, restaurants and live music venues. Created in 1841, this street originally housed shops of merchants who traded goods on ships along the Mississippe River. In the 1860s, many black travelling musicians started to perform here. In 1890, the Grand Opera House, later called the Orpheum, was established here and many venues existed where blues musicians would gather. During the early part of the 20th century, Beale Street was home to many restaurants, shops and clubs many of which were owned by African-Americans. 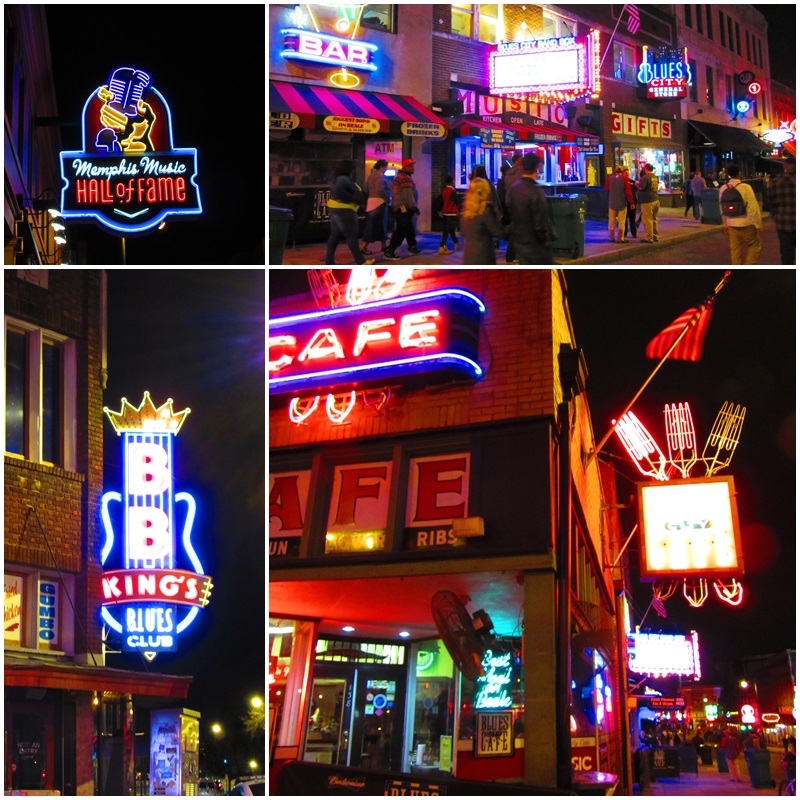 After a busy time in the first half of the 20th century, Beale Street fell on hard times by the 1960s and many of the businesses went under. Despite its national historic significance, Beale  Street was deserted by the 1970s and many of buildings in the surrounding streets were razed as part of an ill-fated urban renewal plan. 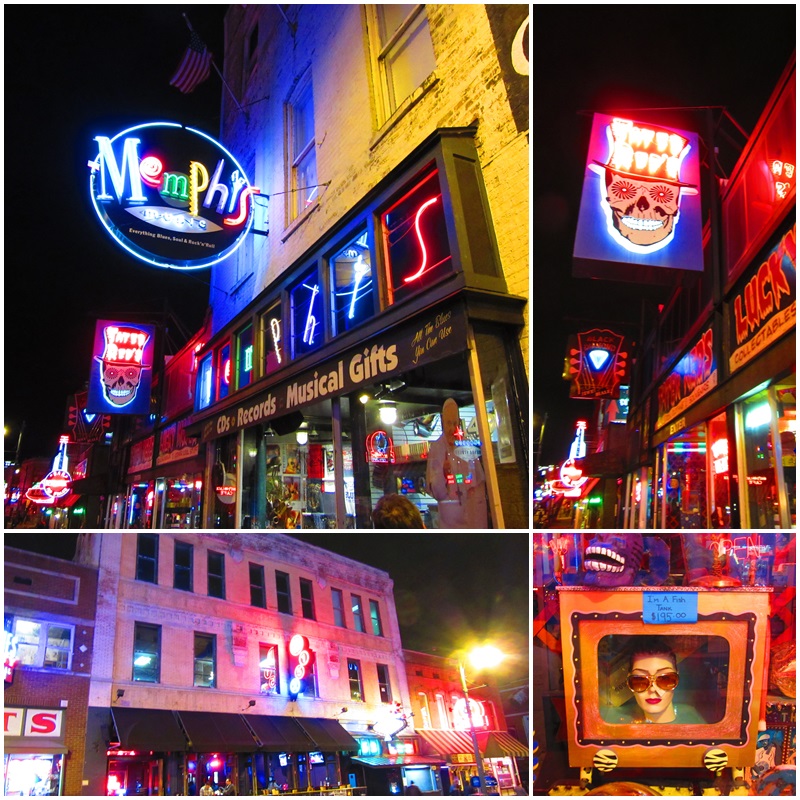 Finally, in 1973, the Beale Street Development Corporation was formed and the fortunes of this street took a turn for the better. Since then, Beale  Street has undergone extended revitalization efforts and today it is one of the main attractions of Memphis again. One of the most popular events in Memphis is the Beale Street Music Festival, which is part of the month-long Memphis in May festival. It typically hosts more than 100,000 people on the first two nights of the event. On this warm late February evening, Beale  Street was blocked off to traffic  and was hopping with visitors keen on enjoying the Memphis live music scene. 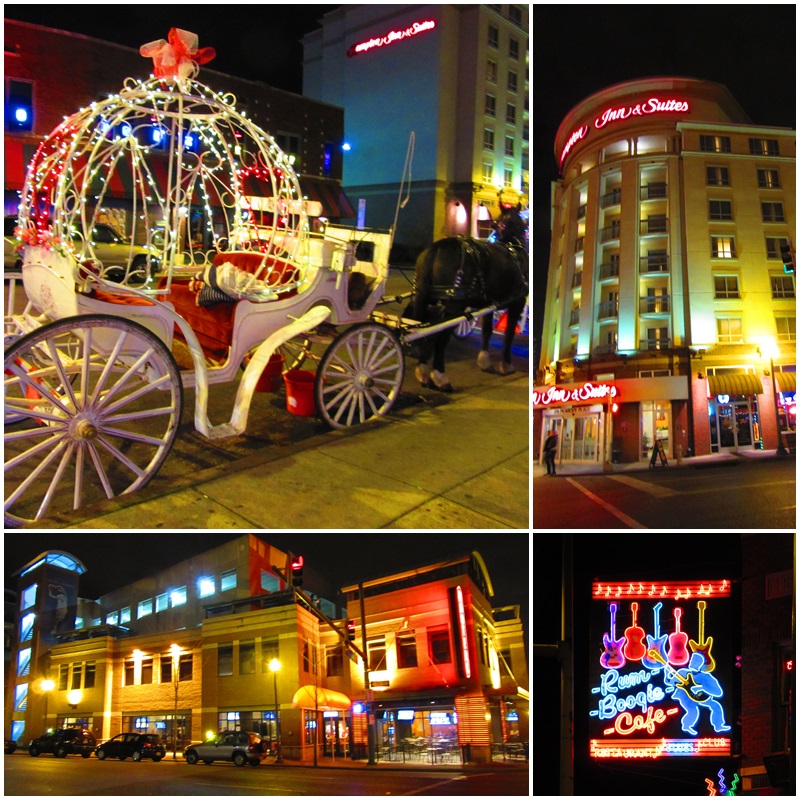 By 9 pm I was back in our hotel, already curious about what this iconic city might look like in the daytime.