Tanzania travel will take you to a country that is located in the far east of the African continent  south of Kenya. The country borders Rwanda,  Burundi and the Democratic Republic of Congo in the west.  Zambia, Malawi and Mozambique adjoin Tanzania in the south.

Many Eastern Africa countries have been working hard to attract tourists, and there are now many interesting places to travel to in the Sub Saharan region. Tanzania covers a very large part of Eastern Africa and features impressive national parks, lakes, plateaus and mountains that will make your visit an outstanding experience. 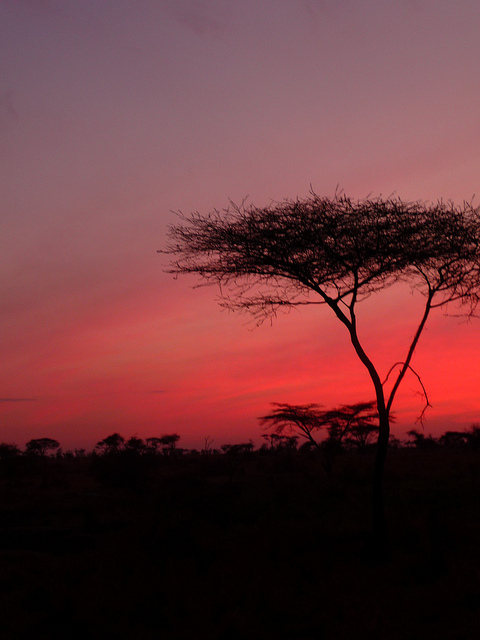 Sunset in the Serengeti (image by tshantz)

The weather in Tanzania is characterized by year-round summer-like conditions. With such reliably hot weather during most months of the year and some great beaches, Tanzania has also become a popular winter destination.

Popular Places to Visit While Travelling in Tanzania

To start with, the country is home to the tallest mountain in Africa, Mount Kilimanjaro, which is often shrouded in mysterious clouds. Over the years, this mountain has become a metaphor for the compelling beauty of Africa. It has been given a number of names, including the Beauty of the Motherland, the Summit of Africa, the Overseer of the Continent, among many others. A climb or hike of Mount Kilimanjaro will definitely be a thrilling experience, with its gorgeous vistas that are set against the backdrop of its snowy volcanic peak. 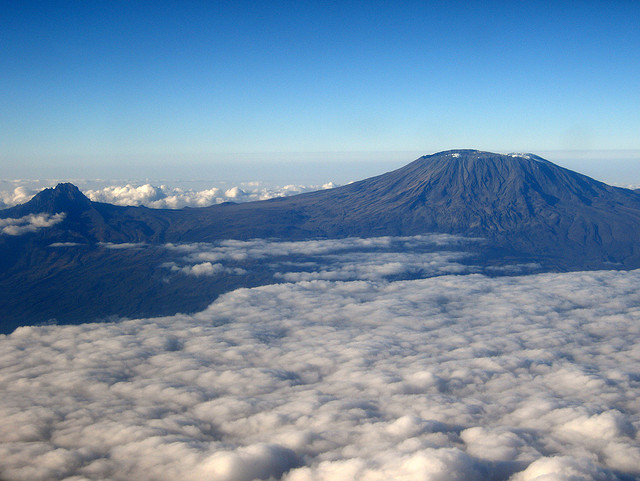 Your next stop could be at the largest lake of Africa: Lake Victoria is shared between three East African countries: Kenya, Uganda and Tanzania. This beautiful lake was named after the British Queen Victoria and is the largest tropical lake in the whole world. A visit to the shores of Lake Victoria will let you experience small fishing villages and serene quiet islands. 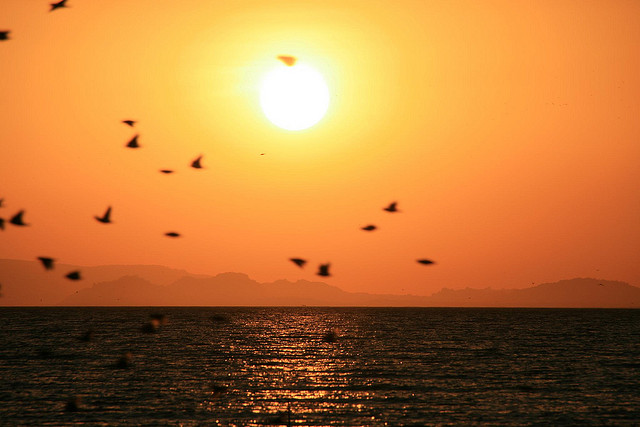 One of Tanzania’s main attractions is the Serengeti National Park, considered one of the world’s “10 natural travel wonders”. This renowned nature area is home to countless wild animals, including lions, leopards, cheetahs, hyenas, zebras, gazelles and buffalos, among many others.  The big attraction here are safaris in the Serengeti, particularly during the annual great migration of the wildebeests when more than 2 million animals start their migration from the Tanzanian grasslands of the Serengeti to the more fertile pastures of the Maasai Mara National Reserve in Kenya. 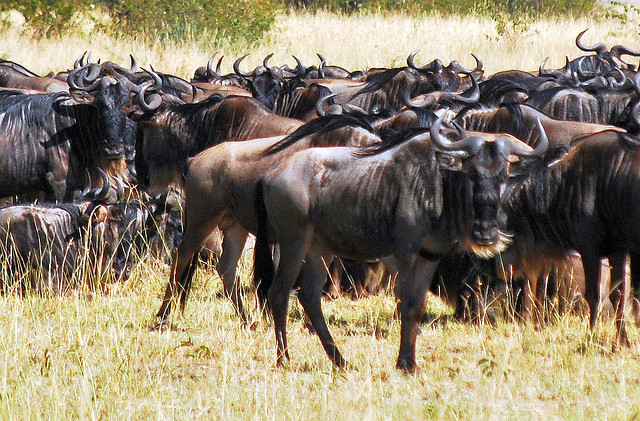 The Ngorongoro Conservation Area is another important tourist attraction in Tanzania, and has been designated  a UNESCO World Heritage Site. It is also home to the very rare black rhinoceros and the hippopotamus as well as to lions, leopards and elephants. 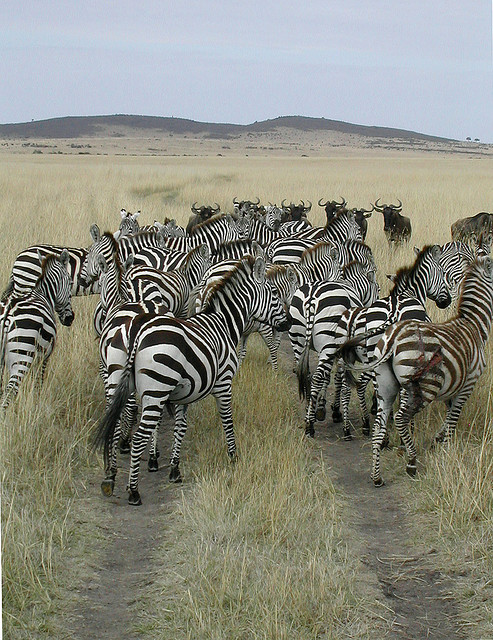 Zanzibar is actually an archipelago of about 50 islands off the coast of Tanzania and offers many opportunities for water sports, including diving and snorkelling among coral reefs. Among the popular activities in Zanzibar are spice tours which educate visitors about the spice trade, an important part of the islands’ history. For centuries, spices were among the most important export products of Zanzibar. 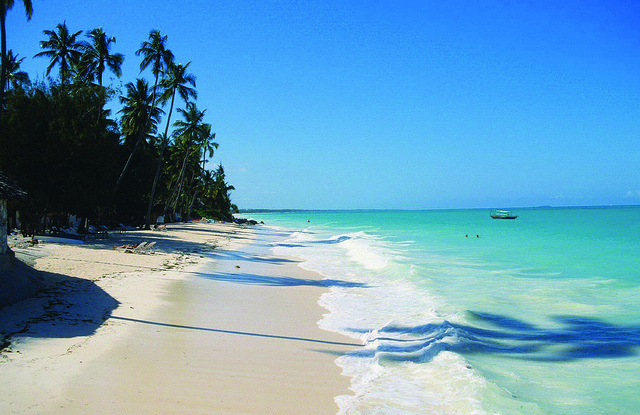 Zanzibar (image by On The Go Tours)