Mexico is the largest Spanish speaking country with a population of 113 million. It is a great touristic destination with a huge choice of interesting places to visit. Among the most popular Mexico travel opportunities are beach vacations in coastal resort towns, but the country also offers plentiful cultural destinations, historic architecture and archeological sites as well as colourful festivals that attract countless thousands of visitors every year. This article focuses on the travel options on Mexico’s eastern coast.

Based on its favourable cimate, the weather in Mexico is temperate in most areas. Summer is characterized by a rainy period, although the rain will not last for long stretches of time.  It is possible to visit this beautiful country all year round and depending on the time of time of year you visit, your Mexico travel plans may include a relaxing visit at a beach resort, spiced up by some cultural offerings. 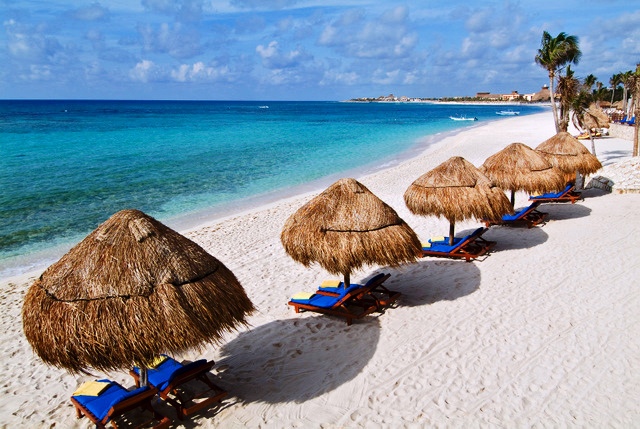 Tampico is a city in the Mexican state of Tamaulipas. It has a tropical climate with rainfall common between May and September. It is known for its white sandy beaches and its flat shoreline. The city has a beautiful colonial-era downtown core and a few times a year, you can watch bullfights that are put on by the local cattle farmers. 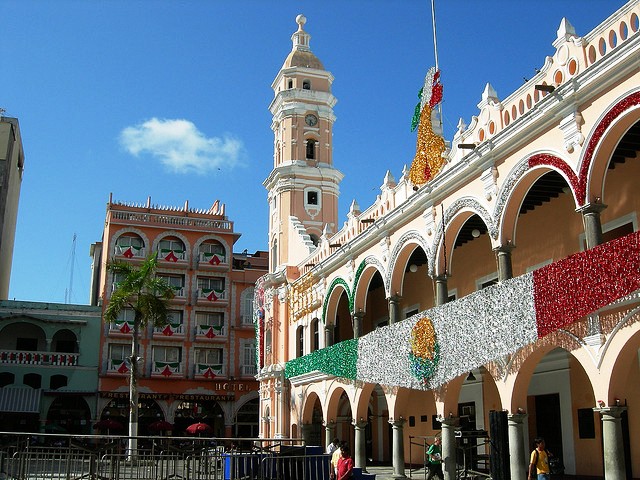 Veracruz is a historic port city on the Gulf of Mexico and not as well known as some other tourist destinations in the country. The city has recently become more active in promoting itself and some of its main sights include the Veracruz Aquarium, the historic core of the city with the Municipal Palace and the cathedral, the Carranza Lighthouse and the historic Fort San Juan de Ulua. One of the popular pastimes here is to watch the locals dance the “danzon”, a traditional dance that came here from Cuba.

Campeche is the second largest city on the Yucatan Peninsula,  a historic city whose colonial core has been designated a UNESCO World Heritage Site. Food lovers will enjoy savouring the rich Mexican coastal cuisine, especially its shrimp and shark dishes. The city is surrounded by historic walls and fortifications that were intended to protect it from pirates and buccaneers in earlier times. Campeche also has a charming and well-preserved colonial-era downtown. 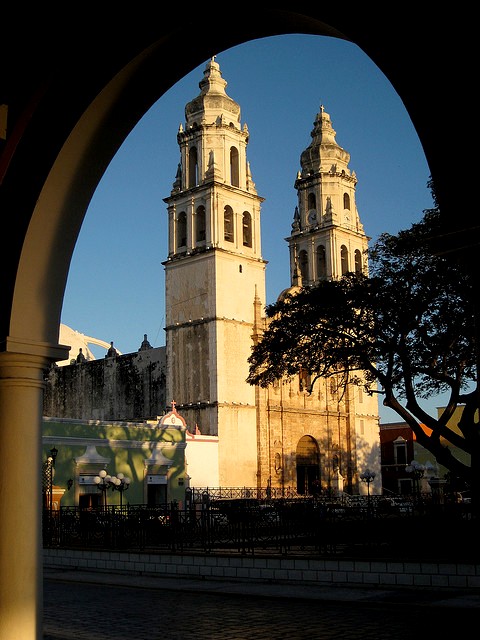 Ciudad del Carmen is an ancient fishing and shrimping city that is also known as the “Pearl of the Gulf”. It is located on an island that is connected with the mainland by a bridge since the 1980s. Given its coastal location, seafood is abundant here and some of Mexico’s best seafood eateries can be found in this city. The oil industry is an important economic contributor in the Gulf of Mexico and Ciudad del Carmen has become home to many oil industry workers since the 1970s. There are several nice beaches close to the city and the mangroves in the Terminos Lagoon also make for an interesting destination.

Merida is a cosmopolitan city, the largest in the Yucatan Peninsula and the capital of Yucatan State. The city has experienced British, French and some Dutch influences and has a large indigenous Maya population. Merida has a colonial atmosphere, boasts a diverse cultural offering and is close to several  archeological sites. The central square, Plaza Grande (also called the “Zocalo”), is the heart of the city and surrounded by the impressive cathedral, a contemporary art museum, city hall, the Governor’s Palace and the 16th century palace of a conquistador. El Paseo Montejo is a beautiful historic boulevard that is lined with mansions built by some of the wealthy industrialists of the past. The Carnaval de Merida is world renowned and one of the five most important carnival celebrations of Mexico. 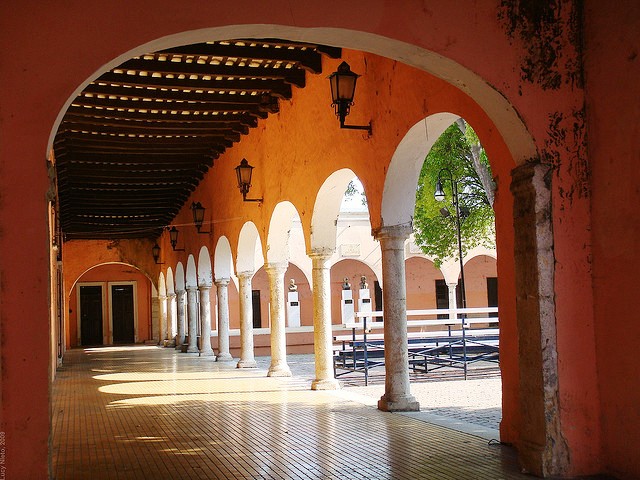 Cancun was originally a beach that was lined by forest but in the 1970s, the Mexican government decided to develop it into a resort area. Today it is one of Mexico’s most popular travel destinations and attracts millions of visitors every year. Cancun has everything that ocean and beach lovers can dream of. The Riviera Maya offers some of the world’s best scuba diving. Xcaret is an archeological park along the Riviera Maya with amazing tropical fauna and flora. Many tourists choose to embark on a swim-with-the-dolphins adventure or head out into the area on a jeep safari. There are numerous archeological sites close to the city; Tulum and Chichen Itza are easily reachable from Cancun. Although the city has a large tourist area with a concentration of hotel buildings that were built over the last 40 years, downtown Cancun still has a charming colonial feel and authentic Mexican atmosphere.

Playa Del Carmen is a resort town in the heart of the Mayan Riviera and well renowned for its deep sea fishing opportunities and its active nightlife. Similar to Cancun, it also offers outstanding snorkelling and scuba diving in the world’s second largest reef system, the Mesoamerican Barrier Reef. Puerto Morelos is an outstanding snorkelling destination. An interesting feature of the Yucatan Peninsula are “cenotes”, sinkholes many of which are filled with extremely clear water that are great for swimming, snorkelling and exploring.

Many tourists are familiar with Mexico travel options that focus on sun vacations, beaches and resorts. But the eastern coast of Mexico also offers great colonial cities and outstanding Mayan heritage that will delight travellers with a cultural interest. The Yucatan Peninsula boasts some of the best diving and snorkelling in the world and seafood lovers will fall in love with this part of the country. 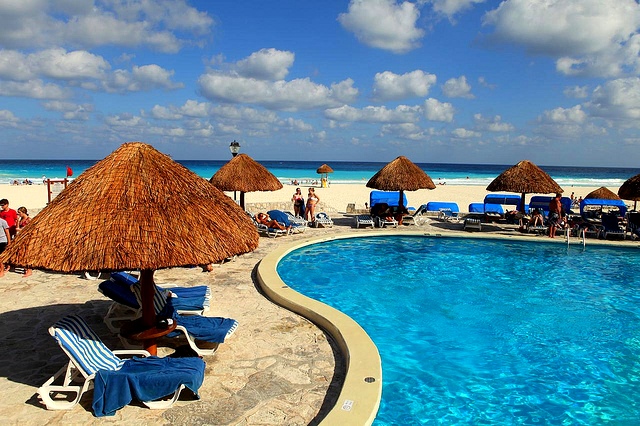