San Francisco is a great home base for travel in Northern California. For those travelers that have already checked out the Golden Gate Bridge, Alcatraz, the San Francisco cablecars and Fisherman’s Wharf, there are plenty of interesting destinations for an escape outside the City by the Bay.

A quick glance at a map of San Francisco reveals plenty of destinations north, east and south of the city that are worth a day trip or an excursion that may take several days. San Francisco travel opportunities are abundant: with its location on the Pacific Ocean and its proximity to the coastal mountain ranges, there are many destinations that will delight nature lovers as well. 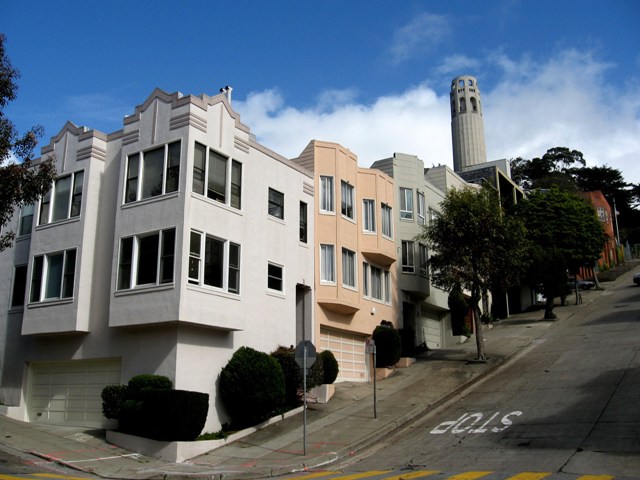 San Franciso Travel: A walk to the Coit Tower

The weather in Northern California can be described as a subtropical climate with mild winters and dry summers. During the winter the coastal areas, including San Francisco, are warmer while the inland areas are significantly warmer during the summer. The Sierra Nevada is also influenced by the Mediterranean climate of California, but during winter most of the precipitation falls as snow.  The weather in Northern California is quite diverse, so make sure you pack a variety of clothes and an umbrella, just in case.

Here is a list of destinations that are easily reached from San Francisco:

Berkeley is right across the San Francisco Bay and most well known as one of the most politically liberal cities in the United States. It is also home to the University of California, Berkeley, which is the oldest university in the state. Shattuck Avenue runs along the main downtown business district of the city and is home to many eclectic stores, boutiques, restaurants, live theatres and arts venues.

Muir Woods National Monument is less than an hour from San Francisco and features one of the few remaining locations of old-growth redwood trees, the tallest living beings on the planet, some of which are 600 years old. Most of these giant trees were cut down by the early 20th century by the logging industry. In 1908, President Theodore Roosevelt declared this area a National Monument and named it after conservationist John Muir. 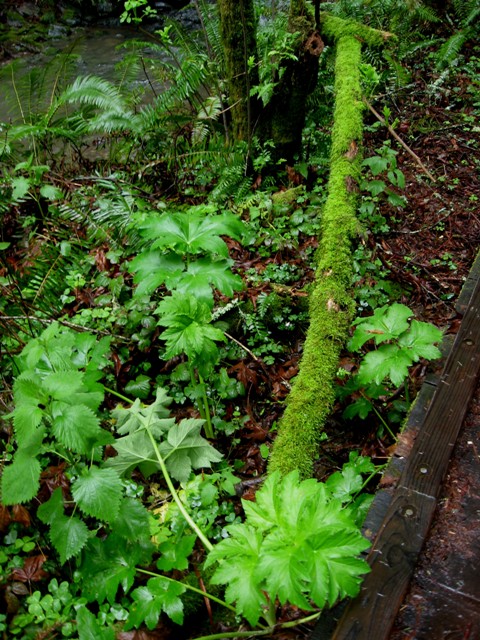 The Napa Valley is one of the most important wine-growing regions in the United States and the world. More than 5 million visitors come here every year, by road and on the famous Napa Valley Wine Train. Bike tours in the Napa Valley are also extremely popular and plentiful hiking opportunities exist in the many local trails and parks. Thermal springs can be enjoyed in Calistoga and golf is popular in the entire region.

Sonoma County is another popular destination with wine lovers. Often referred to as the Valley of the Moon, the Sonoma Valley is the actual birthplace of the California wine industry. This area is less touristy than neighbouring Napa but also offers great wine-tasting and culinary opportunities.

Santa Cruz is located about 75 miles or 120 km south of San Francisco on the Pacific Ocean. This relaxed ocean-front town has a bohemian vibe and a popular beach-front amusement park. Beach lovers can enjoy some of America’s best beaches, which offer opportunities for swimming and surfing. 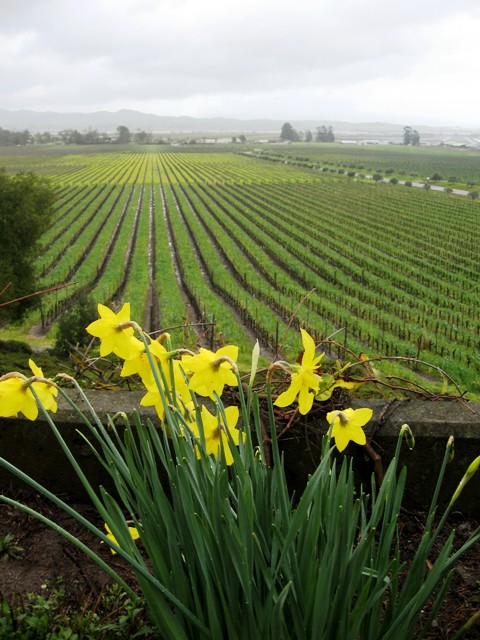 Located on the south side of the bay from Santa Cruz is Monterey, another popular coastal town. Monterey makes for a great weekend getaway from San Francisco and has numerous historic buildings in its downtown area which are part of the Monterey State Historic Park.  One of the most popular attractions here is the Monterey Bay Aquarium as well as the sea lions at the Fisherman’s Wharf.

Carmel is just about 5 miles or 8 km south of Monterey and offers magnificent views of the rugged Pacific coastline. This upscale town is full of galleries, boutiques, cafes and restaurants, and offers great shopping on Ocean Avenue.

Farther afield in the Sierra Nevada is Yosemite National Park, at about 3.5 hours driving from San Francisco. The highlights in this UNESCO World Heritage Site include waterfalls, breathtaking cliffs, stands of giant sequoia trees and a wide variety of plants and wildlife. This national park is visited by over 3.7 million people every year and offers hiking, biking, mountain climbing, downhill and cross-country skiing as well as snowshoeing.

Also about 3.5 hours away from San Francisco is Lake Tahoe, an extremely popular vacation area on the border of California and Nevada. Outdoor lovers enjoy golf, hiking and boating and the summer, while during the winter, Lake Tahoe turns into a world class ski resort that also offers skating and snow mobiling.

For those in search of a day trip or a longer excursion from San Francisco, Northern California offers a great variety of destinations for travelers. With its diverse tourism offerings and destinations, San Francisco travel options include the surrounding regions that will enchant day trippers in search of shopping and picturesque towns; they cater to wine lovers and culinary connoisseurs; and they offer boundless opportunities for sports and outdoor enthusiasts.