Austria Travel: A Hike in the Raabklamm River Gorge

May 1 is a public holiday in Austria – Labour Day. On this gorgeous summer-like day, my brother, sister-in-law and I decided to go for a local hike in my home province of Styria. Our destination was the Raabklamm (Raab River Gorge), a wildly beautiful stretch of river that is surrounded by rocky cliffs.

We drove about 20 minutes west of town and parked our vehicle by the “Jägerwirt” (Hunter’s Inn), a popular local restaurant and started hiking along the banks of the Raab, a river that flows north of Weiz for about 250 km through Hungary and drains into the Danube in the city of Györ (formerly also called “Raab”) in Hungary. 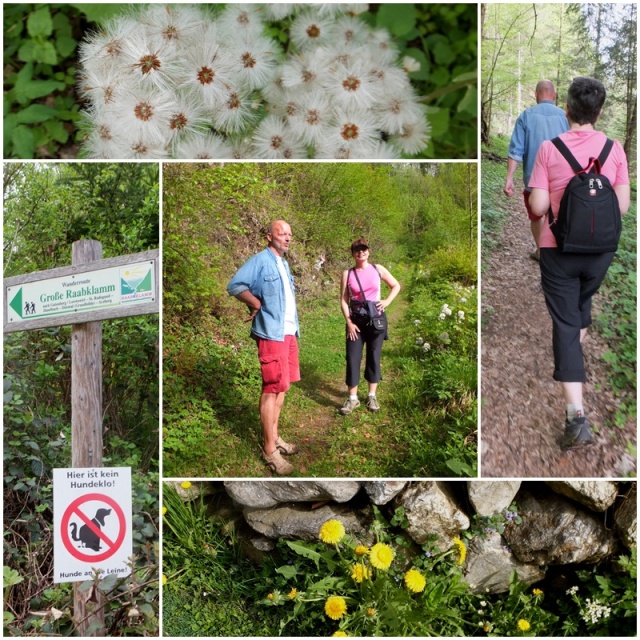 After about 20 minutes we started climbing until we reached the meadows surrounding the Castle of Gutenberg which is located on a rocky promontory above the Raab River. The castle dates back to the late 12th century and has since then been inhabited by the aristocratic Stubenberg family. The medieval castle was modified and expanded during the Renaissance and Baroque eras. Not far from the castle is the Loreto Chapel, a small pilgrimage church that was built in 1691.

Our hike continued along the beautiful meadows and forests near the village of Gutenberg past centuries old farmsteads. The Austrian Region of Eastern Styria is full of well-marked hiking trails and bicycle paths and we encountered several groups of local hikers. Hiking and Nordic walking are extremely popular pastimes in this region. 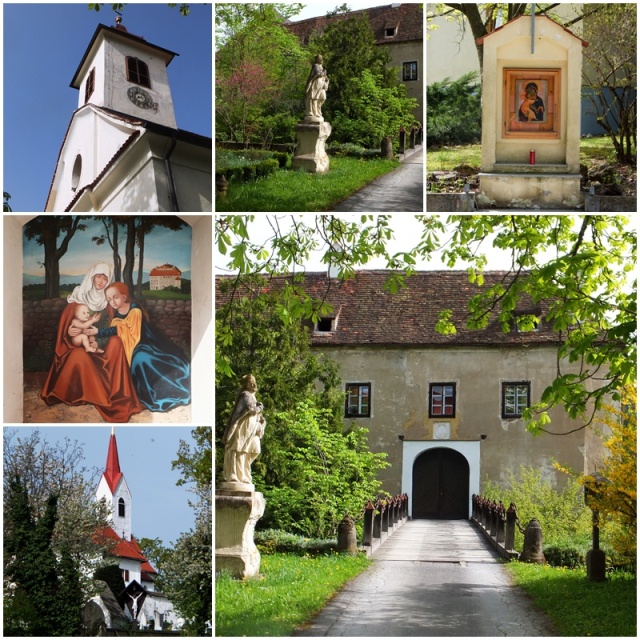 The medieval Castle of Gutenberg

Then we descended from the high meadows through the forest into the Raab River Gorge (Raabklamm), the longest river gorge in all of Austria. It features vertical rock precipices, wooden footbridges bridges and walkways secured by ropes that hug the rock faces, crystal clear water and many limestone caves. The entire trail system is maintained by a dedicated team of volunteers that make sure that all the hiking paths are properly maintained.

There are several inns along the way that serve hearty Styrian cuisine and cool Austrian beer. Some of the local culinary specialties include special types of schnapps, fish dishes made from locally raised trout, freshly baked bread made with local grains and the so-called “Almenland-Stollenkäse”, a special cheese that is aged in the underground tunnels of a former silver mine that is adjacent to the Raab River. 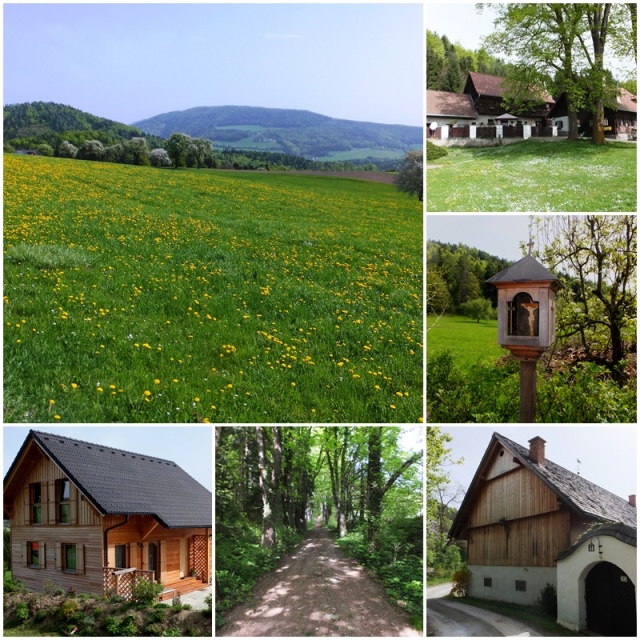 The boulders in the river bed and narrow rocky passageways are an impressive sight and enjoyed by hikers of all ages. We had spent a great three or four hours hiking and returned back to my brother’s home where, as a consummate chef, he cooked up a delicious Austrian meal. It felt great to be back home again… 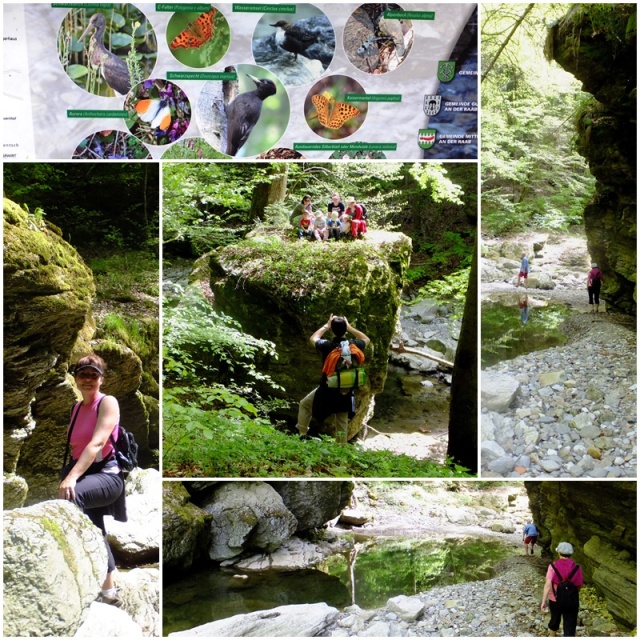 The Raabklamm River Gorge is a protected nature area