Minneapolis, Minnesota: The Mall of America

So what exactly brought me to Minneapolis, Minnesota? Actually, I had been thinking for a while now that the twin cities – Minneapolis and St. Paul – would be a great place to visit, and it was definitely a destination on my to-do list. But how exactly did it happen that I visited Minnesota in July of 2012?

Well, there is a story to that and it started in Buenos Aires, Argentina. I met Gail, a retired school teacher from Minneapolis, on a bus to San Antonio de Areco, a rural town about 2 hours from the Argentine capital. We spent a whole day together, walking around the town, having a great lunch and interacting with the local gauchos who were celebrating their heritage in a local festival. Sure enough, a great friendship developed and Gail ended up inviting me to Minneapolis. 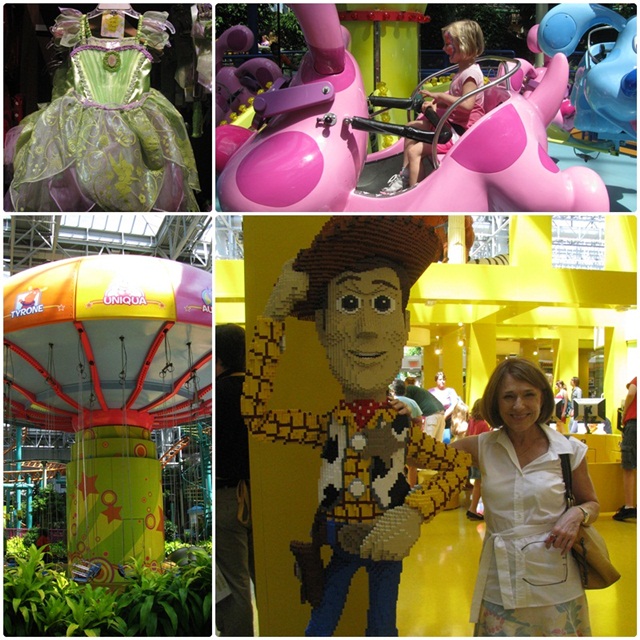 Minneapolis, Minnesota: My friend Gail and the Mall of America

So here I was, on July 11, 2012, having just arrived at the Minneapolis Airport. Gail came to pick me up for our five days of joint adventures. As the largest city in Minnesota, Minneapolis is an interesting travel destination, and with all its lakes and parks, museums and culture, and of course, the Mississippi River, it has lots of great places to visit.

After a big hug and some reminiscing about our time in Buenos Aires, Gail drove to the nearby Mall of America, the second largest mall in the United States and the world’s most visited mall with more than 40 million visitors annually. Our whirlwind sightseeing tour of Minneapolis, Minnesota, had begun.

Even in the winter, the heat created by the lights, other electric devices and the human visitors, the Mall of America still needs to use air conditioning. Gail first took me into the central courtyard of the mall which holds the Nickelodeon Universe, an indoor theme park with various roller coasters and rides. Although it was a weekday, the mall was bustling with visitors and children were having lots of fun in the sprawling indoor amusement park. 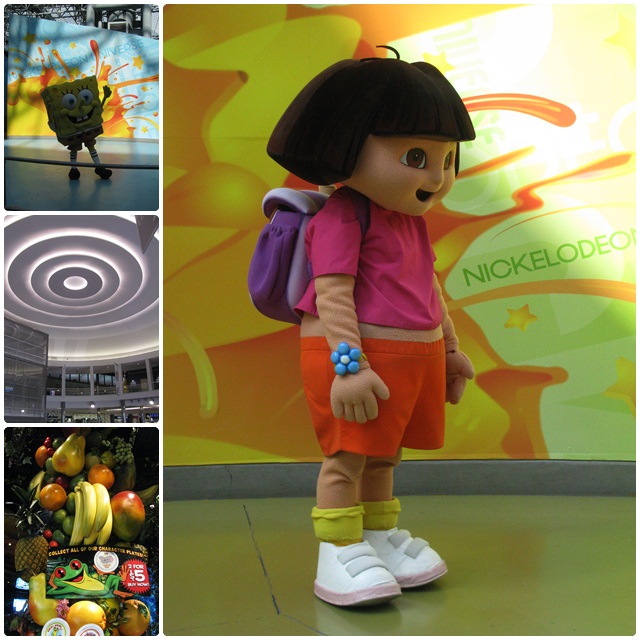 Minneapolis, Minnesota and the Mall of America

We also had a look at the colourful worlds inside the Peeps & Company store, the Lego Store, and the Rainforest Cafe. Then we strolled past a huge number of diverse retail stores and headed up to the third level food court where we enjoyed a nice late lunch. The Mall of America was designed to be much more than just a collection of retail stores and also holds the Sea Life Minnesota Aquarium (featuring sharks, stingrays and turtles) as well as mini-golf and a 14 screen movie theatre. A Radisson Blu Hotel is slated for completion in March 2013. Even for a non-shopaholic like me, it’s a fascinating place to visit.

After my initial introduction to the “City of Lakes”, we were going to head downtown, to check out the impressive Basilica and Loring Gardens, an enchanting urban oasis in the centre of Minneapolis, Minnesota.

Image Gallery of Minneapolis, Minnesota and the Mall of America: