On our second day in New York City we took the subway a couple of stops from Long Island City into Manhattan. Another subway later and we had arrived around 96th Street on the west side of Central Park. We had decided to play some tennis at the Central Park Tennis Centre and on this weekday morning we had the 26 clay courts almost to ourselves. After a good workout we walked westwards on 96th Street, one of the major Manhattan thoroughfares connecting the Upper East Side with the Upper West Side. 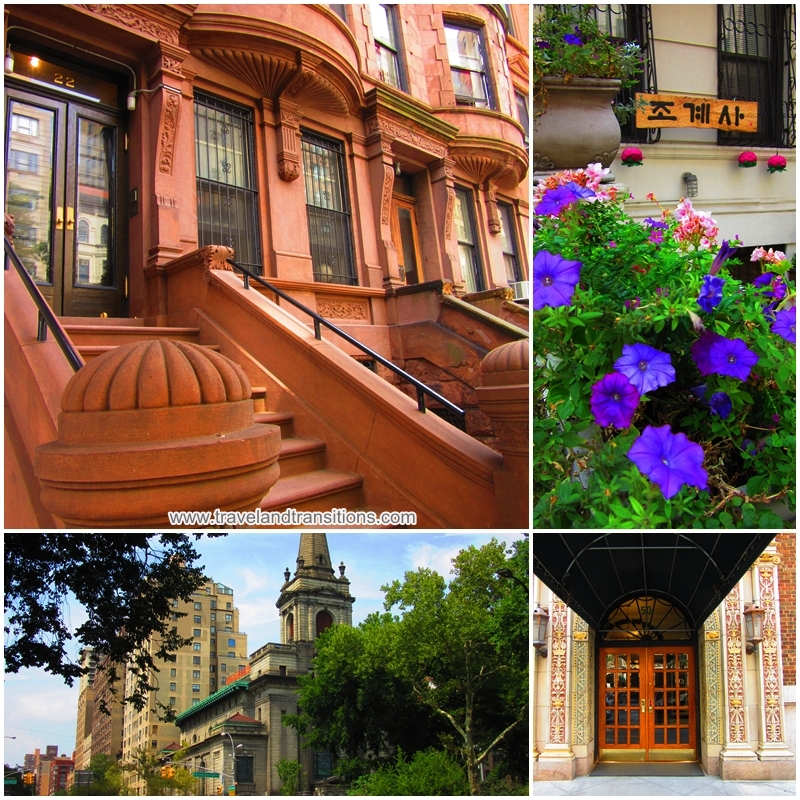 We passed by several brownstone townhouses. This architectural style flourished from about 1840 to about 1870 and much of Brooklyn was built in this style. Inspired by the 15th century Italian city “palazzo” (palace), this style conveyed prosperity and social standing by incorporating classical details and elegance. Interestingly, most brownstones were, in fact, brick houses with a 6 inch veneer of brownstone slab. Today, brownstone row houses are among the most coveted real estate in New York. 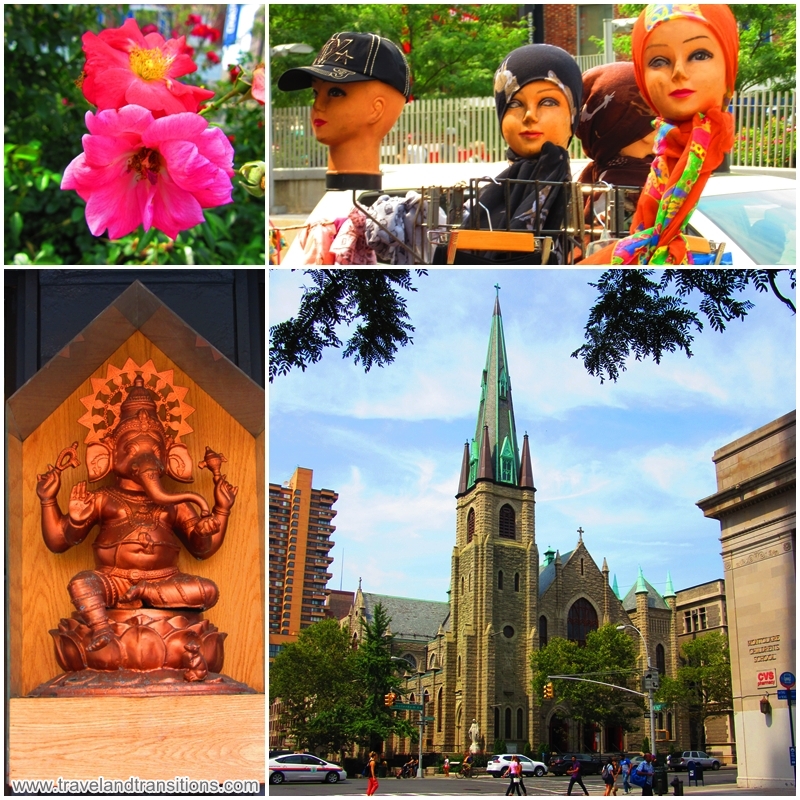 We continued westwards and admired the Church of the Holy Name of Jesus, one of the major landmarks at the corner of 96th and Amsterdam Avenue. This Gothic Revival church was built between 1891 and 1900 and boasts a hammer-and-beam ceiling, intricate stained glass windows and impressive marble altars. In the evening we returned to Long island city and enjoyed the phenomenal views of the Manhattan Skyline from the waterfront of the East River. 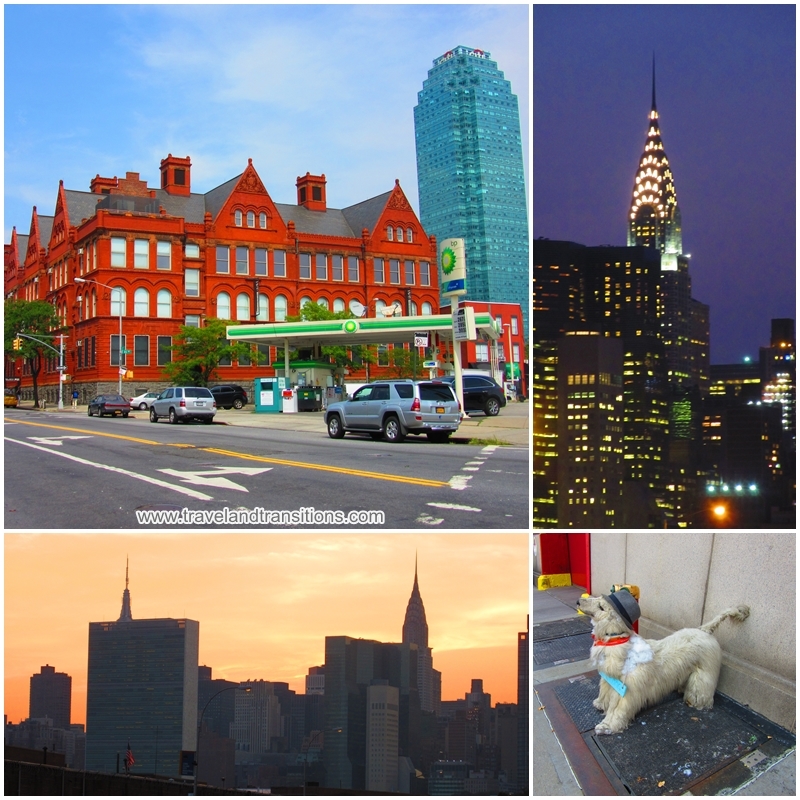