After spending some time in Austin and New Braunfels, we continued our explorations of Texas with a two-day stay in San Antonio, the state’s most important tourist destination. San Antonio is the 7th most populated city in the United States and the second largest in Texas. Some of its attractions are world famous, such as the Alamo – one of the original 18th century Spanish missions, and the San Antonio Riverwalk, a picturesque network of walkways along the banks of the San Antonio River that is visited by 11.5 million annually; 9.3 million of these visitors are from outside of town. 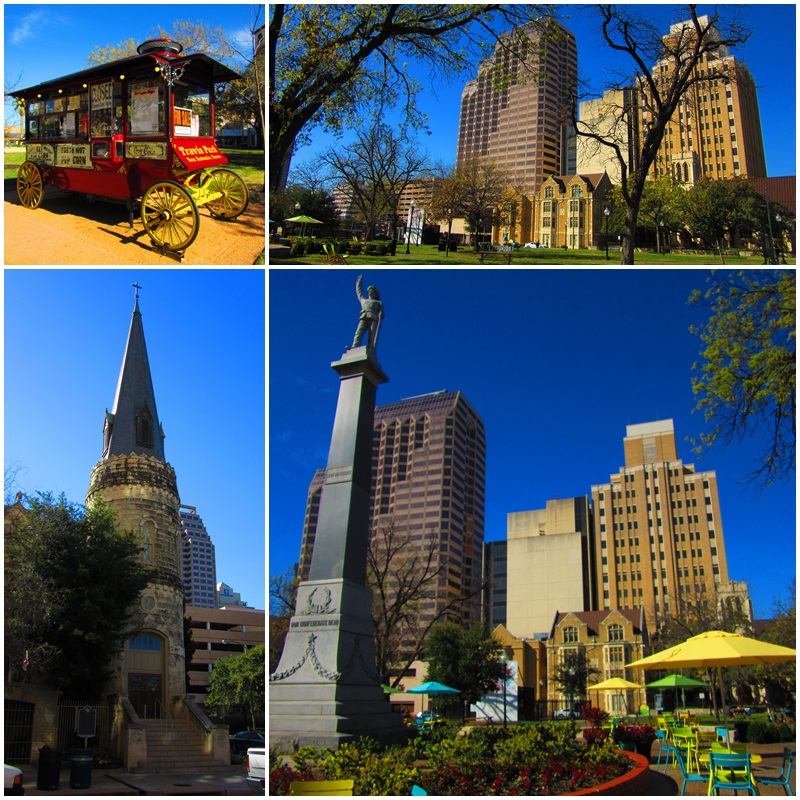 What makes San Antonio so unique is its eclectic mix of Spanish, Mexican and American / Texan culture. Spanish explorers first visited the region in 1691; Spaniards founded the first mission and civilian settlement in Texas in 1718. In 1773, San Antonio de Bexar, as it was originally known, became the capital of Spanish Texas and an important military post. After Mexican independence from the Spanish in 1821, Tejas – its Spanish name – was under Mexican control until 1836 when the Battle of the Alamo marked a pivotal event in the Texas Revolution. The  United  States annexed Texas in 1845, an event that was followed by the Mexican-American War between 1846 and 1848 which ended up with Mexico ceding its other territories in California, Nevada, Utah, Arizona, New Mexico, Colorado to the United States. During the second half of the 19th century San Antonio attracted many European immigrants, particularly from Germany and Czechoslovakia.

Hotel: The St. Anthony, A Luxury Collection. Down to Houston Street. Home 2 Suites by Hilton, 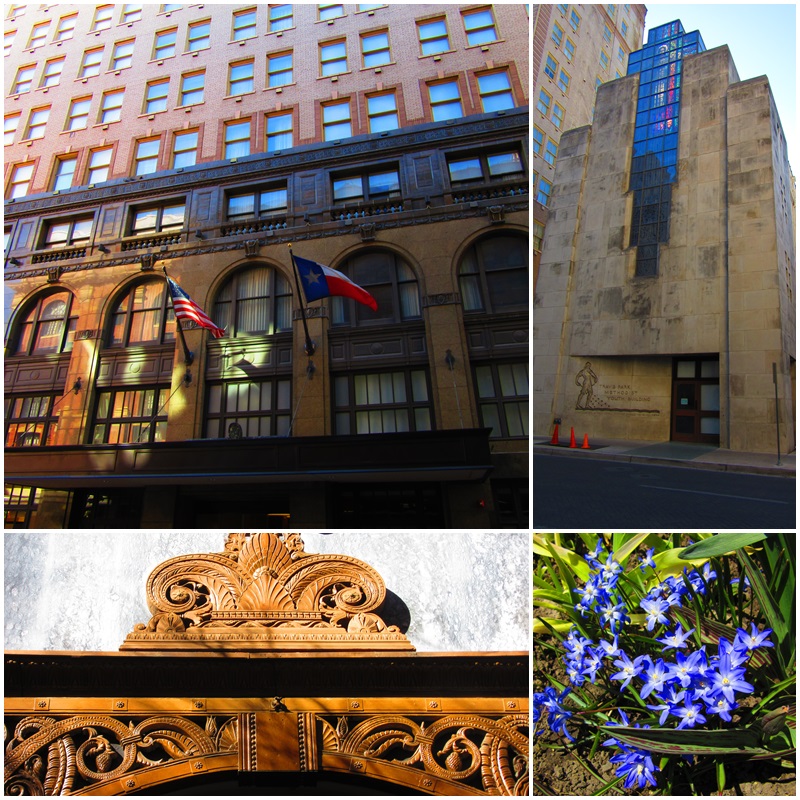 The Saint Anthony is a luxury hotel in downtown San Antonio

By 1860, at the start of the Civil War, San Antonio had reached a population of 15,000 people. After the Civil War, San Antonio became a centre of the cattle industry. The first railroad arrived in 1877, connecting San Antonio with major markets and port cities. In the early 20th century, the city’s downtown streets were widened to accommodate motor vehicles. Many of the old buildings had to give way to new development. On the other hand, a large number of Art Deco buildings were constructed during this era. In the late 20th century, San Antonio grew steadily from about 650,000 residents in 1970 to about 1.2 million in 2005. Today, San Antonio has a diversified economy that is primarily based on health care, government, military, financial services, oil, gas and tourism. 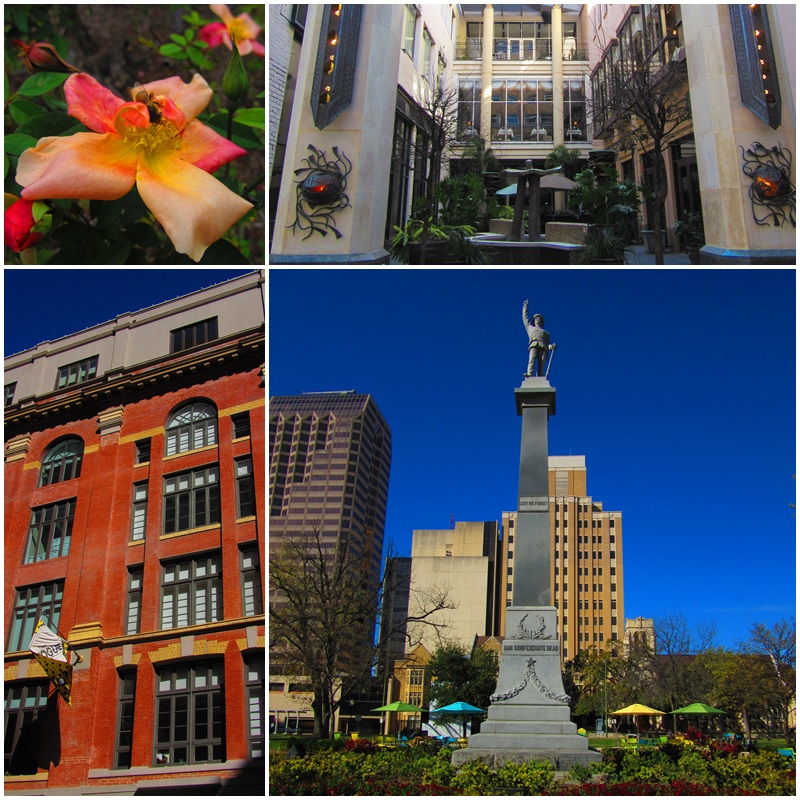 Tourism in San Antonio is anchored around attractions such the Riverwalk and the Alamo, which is part of the San Antonio Missions National Historical Park, a UNESCO World Heritage  Site. Countless special events every year attract visitors from far and wide. Fiesta Week pulls in 3.5 million visitors to its 110+ events which include parades, festivals, fairs, food and music. With its distinctive heritage, San Antonio is one of America’s unique cities due to the amazing melting pot of cultures. 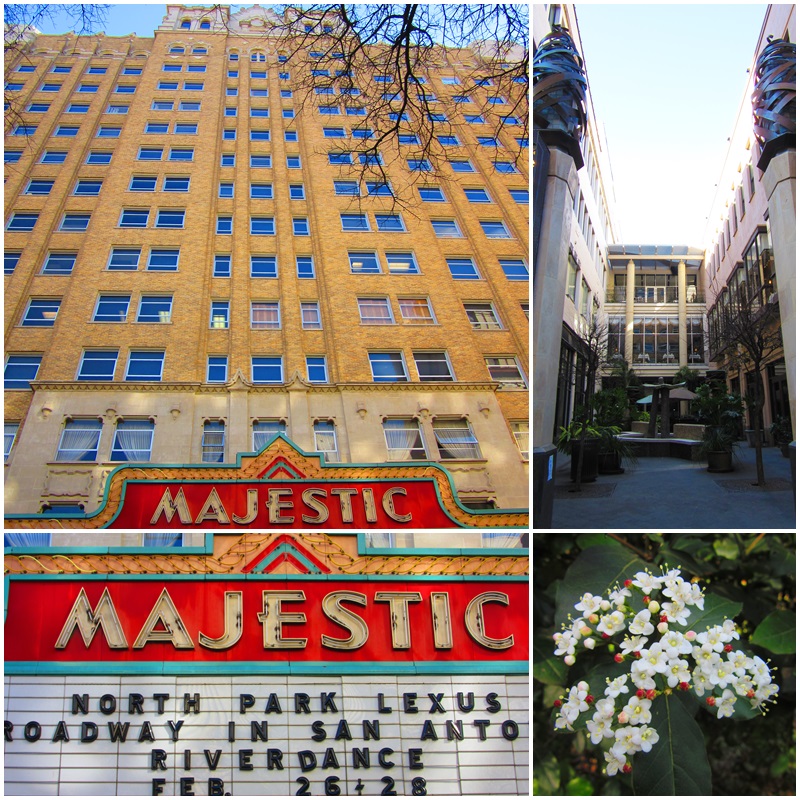 The Majestic Theatre, one of San Antonio’s beloved landmarks

San  Antonio has some very impressive architectural heritage and much of it dates back to the early 20th century. The  Majestic & Empire Theatres are an integral part of San Antonio’s downtown streetscape. The Empire Theatre was built on the location on 1879 Opera house and opened in 1914 to host opera, vaudeville and movie performances. The Majestic Theatre, on the other hand, is a 1929 Art Deco landmark; at the time of its opening it was the largest theatre in Texas and the first one to be air conditioned in the state. 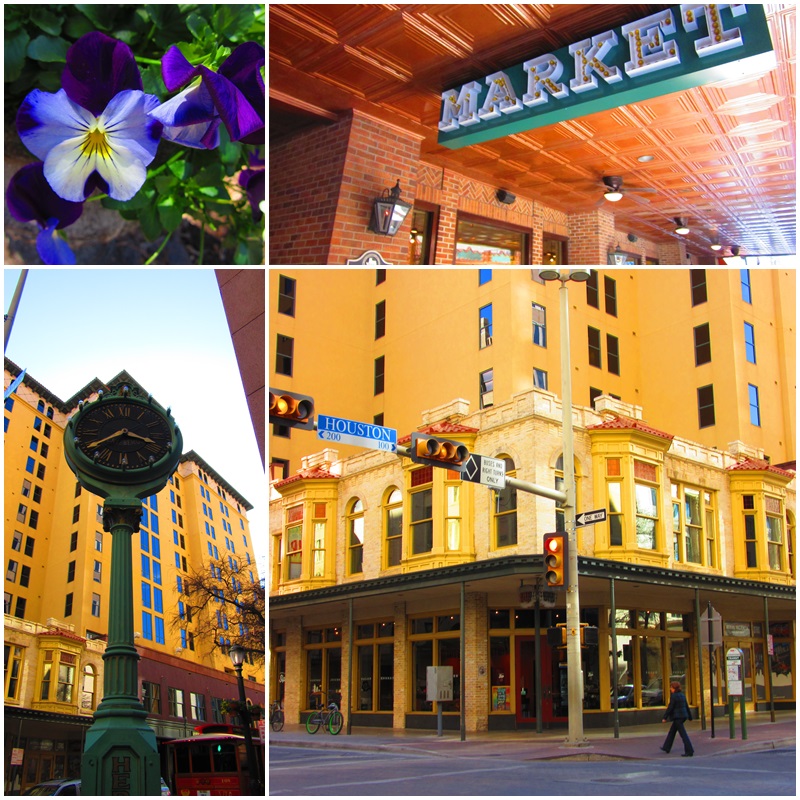 After World War II, suburbanization had a serious negative impact on the downtown businesses of San Antonio and many old movie palaces were razed. Fortunately, both the Empire and Majestic Theatres survived and were revitalized. The Majestic Theatre reopened in 1989 as a performing arts venue and is home to the San Antonio Symphony. The Empire Theatre opened its doors again in 1998 and now hosts theatre, concert and other performing arts events. Both of these historic venues have contributed greatly to the revival of downtown San Antonio.