When you are a Canadian of a certain age, or a resident of the US Northeast, Midwest or Pacific Northwest, you have probably experienced record-setting snowfalls and cold spells over the last few years. As you were shivering you were probably wondering about great snowbird destinations where you can spend at least part of the winter. “Snowbirds” is actually a very apt name for these long-term winter visitors that return back home to their regular places of residence during the warmer months.

As a travel writer, I just spent some time in Puerto Vallarta in January of this year and returned from another trip to California just recently; and when I arrived back in the cold and snowy mid-March winter weather here in Toronto I definitely thought back to the beautiful, warm places where the hibiscus flowers were in full bloom or palm trees were swaying in the wind. So, this personal longing to explore the option of at least spending part of the year in a snowbird destination, away from the arctic weather, has inspired me to write an article series about popular snowbird destinations. Let’s start off with the United States which is immensely popular with Canadians and Americans in search of warmer weather. 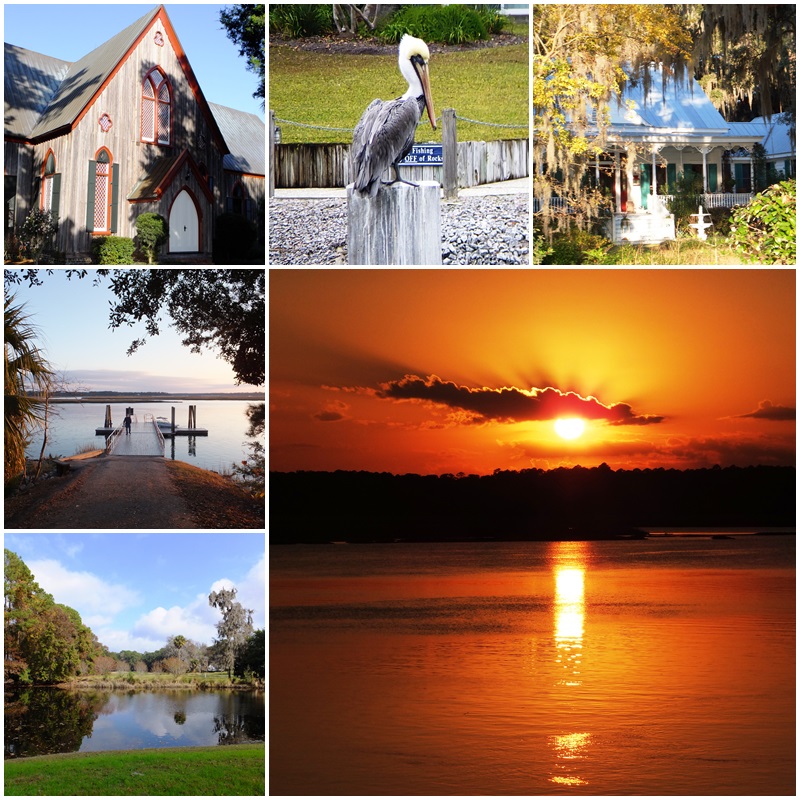 South Carolina is a popular snowbird destination, particularly for golfers

On the east coast, from north to south, we have South Carolina, which has a beautiful coastline on the Atlantic; farther inland are regions like the Sandhills, the Fall Line, the Piedmont area and the Blue Ridge Mountains. Depending on the region, temperatures can vary widely , with coastal winters being very mild with an average temperature of about 16 degrees Celsius (60 degrees Fahrenheit), while the inland mountain areas have an average high temperature in January of only 5 to 8 °C (in the 40s °F). Hurricane season generally lasts from the beginning of June to the end of November, so overwintering snowbirds are fairly safe from tropical cyclones. Popular snowbird destinations in South Carolina include historic towns and cities such as Beaufort, Charleston, Georgetown, Hilton Head, Kiawah Island, Murrels Inlet and Myrtle Beach. For golfers, South Carolina is a dream destination, with over 380 golf courses.

Farther south, Georgia offers great options for spending a few months in a pleasant climate in attractive towns that intrigue with their Southern charm. Average daily high temperatures in different places range between 11 and 16 °C (about 50 to 60 °F). The Blue Ridge province is cooler than the coastal areas. Similar to South Carolina, watch out for hurricanes between June and November. Northern Georgia can be affected by freezing rain while Southern Georgia experiences much milder winter weather. Georgia has some great snowbird destinations such as Augusta, Savannah, Jekyll Island, Brunswick and Kingsland. 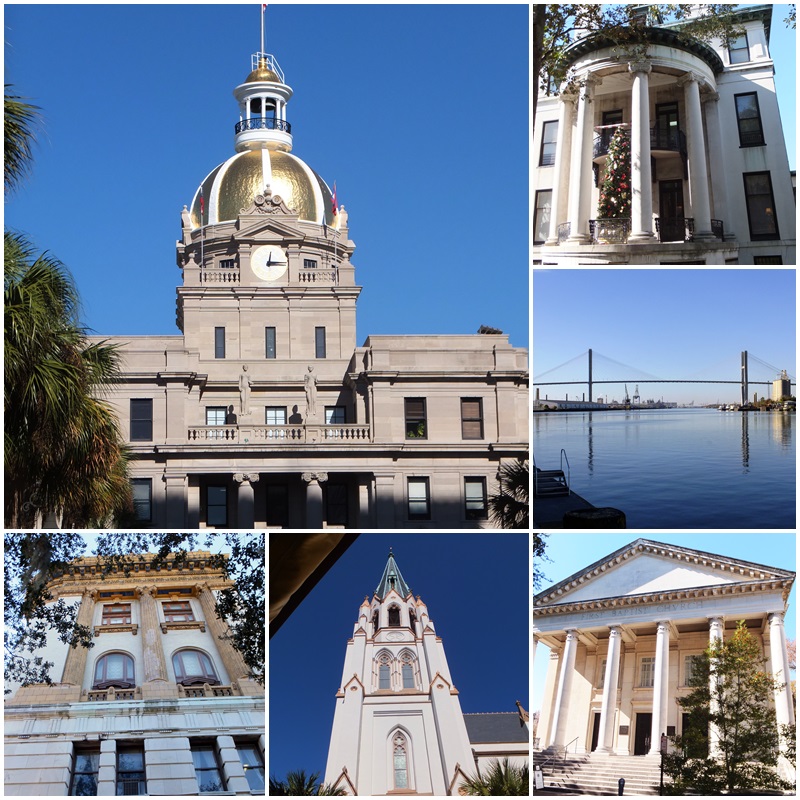 Savannah is one of the many snowbird destinations in Georgia

Florida, of course, has been popular as a warm-weather destination ever since the state opened up for development. Due to the length of this state, its climate ranges from subtropical in the north to tropical in the south. Average January high temperatures range between 15 and 24 °C (about 60 to 75 Fahrenheit). Miami and southern Florida, of course, offer the most reliable chance of warm weather although sometimes arctic air masses travel all the way south, resulting in unusually cool temperatures. Hurricanes again pose a threat between June and November. Central Florida is known as the lightning capital of the United States with frequent afternoon thunderstorms and high average precipitation. Virtually every town in Florida is a destination for snowbirds, but among the most popular locations are Boca Raton, Jacksonville, St. Augustine, Fort Lauderdale, Daytona Beach, Sarasota, Fort Myers, Naples, Orland, West Palm Beach, Panama City, Miami and many more. 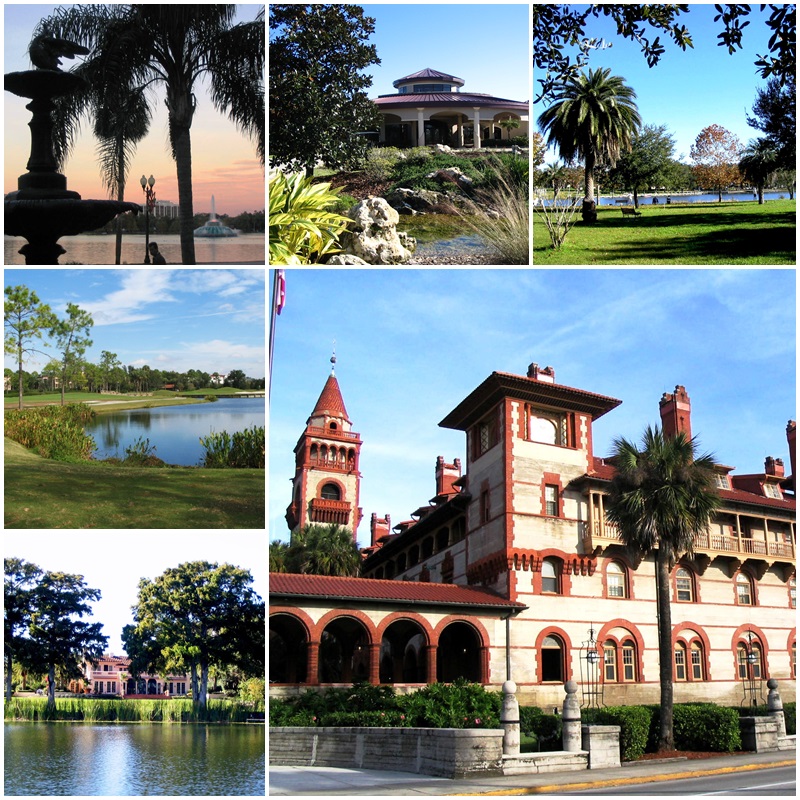 Florida is the “grande dame” among snowbird destinations

Texas is another destination that offers excellent opportunities for hiding away from the winter. Texas also has a variety of climate zones and daily high temperatures range from 10 to 20 °C or 50 to almost 70 °F in January. Naturally, the warmest regions in Texas can be found in the South along the Gulf of Mexico. The climate ranges from semi-arid in the south to humid subtropical and even desert-like conditions. Those wanting to spend time in Texas have many choices, and some of the most popular towns include Dallas, San Antonio, Austin, Brownsville, Corpus Christi, Galveston, and South Padre Island.

Now that we have explored the snowbird destinations on the east side of the United States, let’s have a look at the opportunities in the western part of the country.