A Visit to Grassalkovich Palace in Bratislava

After having explored the compact medieval city core of Bratislava I still had about four hours left until our boat was going to depart back to Vienna. So I went to the local tourist office to get more information of what places to see in addition to Old Town Bratislava. They recommended that I walk to the Presidential Palace, which is the residence of the president of Slovakia. I strolled through relatively modern Postova Street where there were lots of flower vendors and retail stores. On my way I also visited the Monastery of the Church of the Merciful Brothers, an impressive early baroque complex that includes a church, a monastery and a hospital. 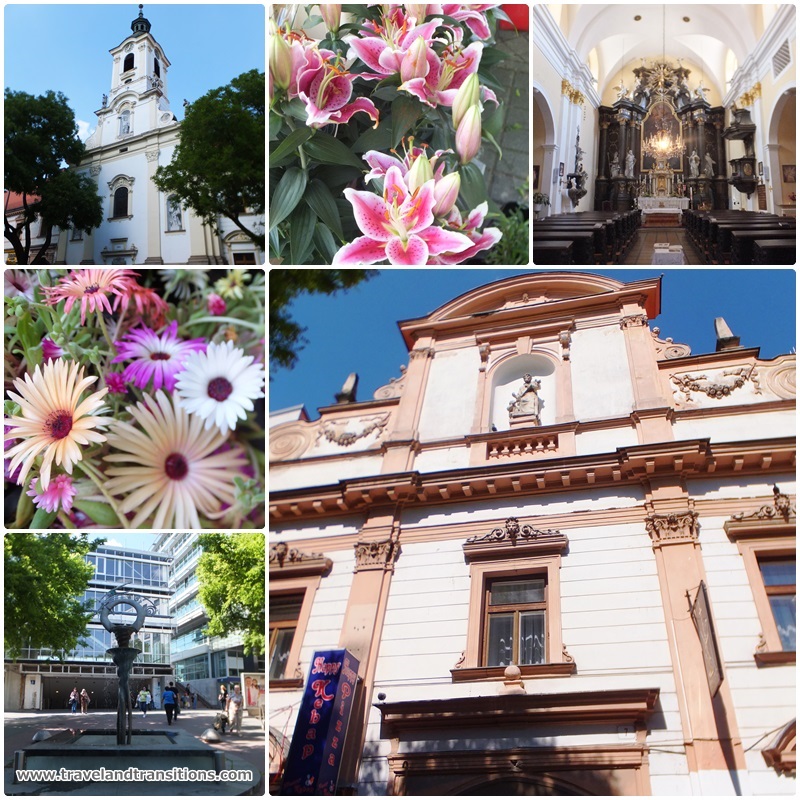 My walk on Postova Street in Bratislava

After crossing an underground passage I arrived on busy Hodžovo Square which is located in front of the presidential palace in Bratislava. Also called Grassalkovich Palace, this late Baroque summer palace was being protected by official guards in white, red and blue uniforms. The palace was completed in 1760 for a Hungarian nobleman by the name of Count Antal Grassalkovich and features a large French garden that today is very popular with local families. It was also the location of some of the premier musical performances by Joseph Haydn and was often used for balls and festivities of the Habsburg royal court. 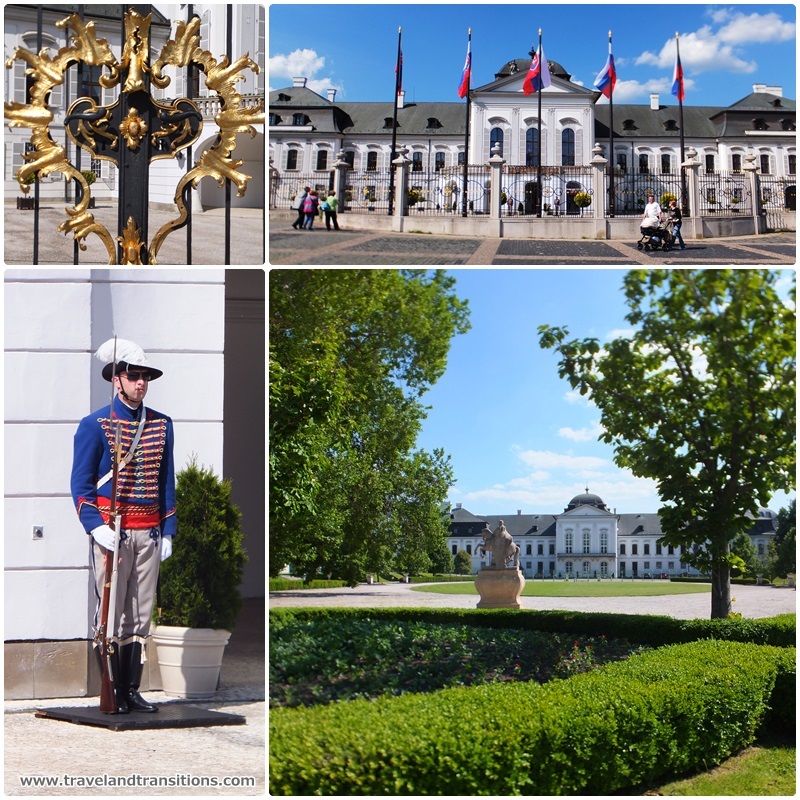 The Grassalkovich Presidential Palace in Bratislava

Our 7-hour stay in Bratislava was rapidly coming to an end as we would have to board our hydrofoil speedboat in the evening to be whisked back to Vienna. After visiting the Presidential Palace I walked through the atmospheric medieval streets of the Slovak capital one more time. I admired the interior courtyard of the 14th century City Hall which houses the oldest museum in the city – the Bratislava City Museum, which dates back all the way to 1868. This museum focuses on the history of Bratislava but also exhibits a variety of torture devices. In front of City Hall, groups of school children, tourists and locals were gathering to meet, relax and have a chat. 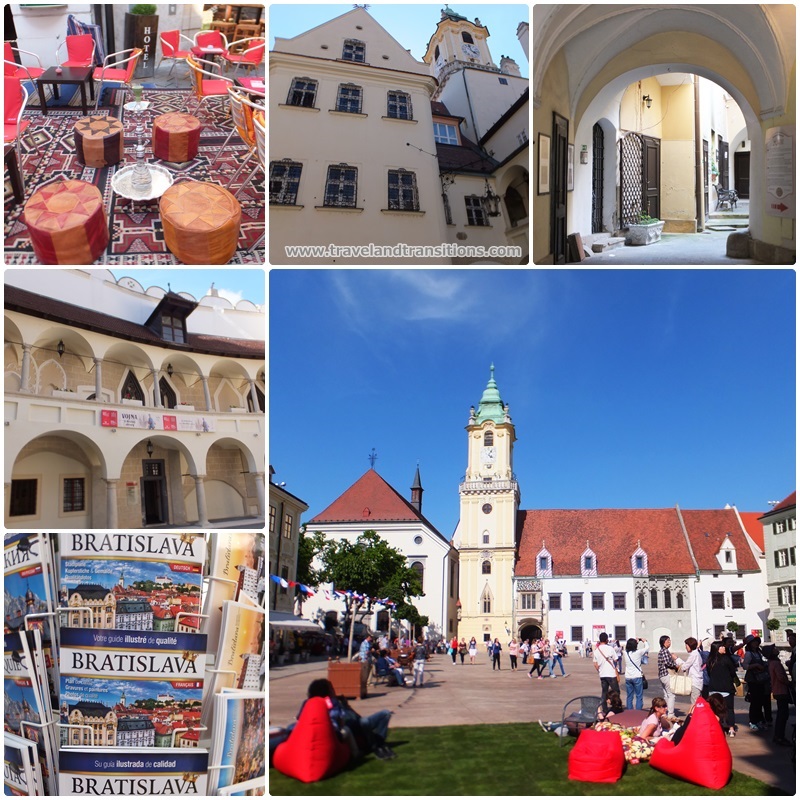 The City Hall and town centre of Bratislava

It had been a fabulous idea to take this excursion on the Danube from Vienna to Bratislava, two national capitals that are less than 70 km apart.