On August 27 we drove from Ithaca to New York City, more specifically Queens, to spend 4 days to visit the US Open tennis championship, and the plans on our first day were to explore NYC’s Lower East Side.  We had booked a comfortable room in Queens with Airbnb and our host Santiago, a recent immigrant from Ecuador, welcomed us extremely warmly. At a rate of $75 per night we had found extremely reasonably priced accommodation in New York City, including our own kitchen facilities where we could fix our own meals.

We were located right next to a subway station and had picked a really convenient spot for our visit to NYC. In the evening we headed off into Manhattan with our subway passes and embarked on a walk through the Lower East Side, traditionally a working class neighbourhood that was the first place of residence for many new immigrants. 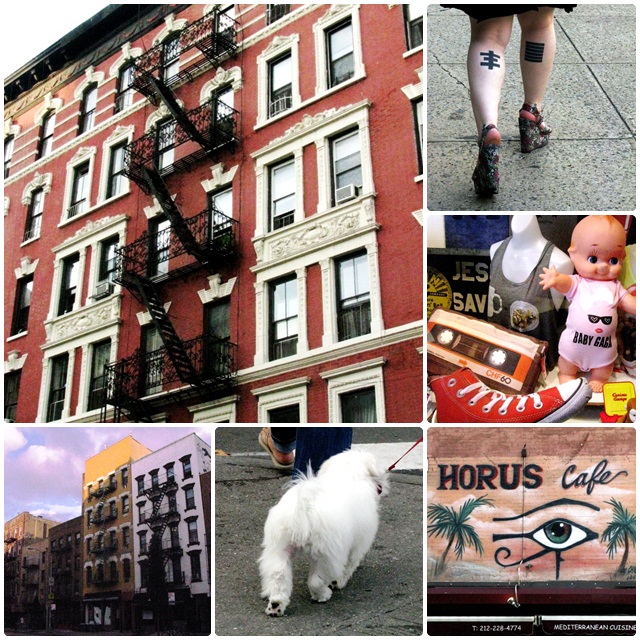 One of the oldest neighbourhoods of New York City, the Lower East Side has traditionally been the gateway to America for many generations of immigrants. Large waves of immigration started in the 1820s, strengthened in the late 1840s by Irish newcomers due to the Irish potato famine. Germans followed in the 1850s in such large numbers that a part of the Lower East Side came to be known as “Little Germany”. Around the same time, Italians settled next door in Little Italy and Chinese immigrants started to populate Chinatown.

From the 1880s on, the most important settlers in the Lower East Side were Jewish immigrants from Eastern Europe. A number of synagogues as well as the famous Katz’s Deli still testify to this era which was colourfully documented in the novels by Isaac Bashevis Singer. 2nd Avenue used to be known as the “Yiddish Broadway”, as a testament to the creative spirit of these Eastern European immigrants. 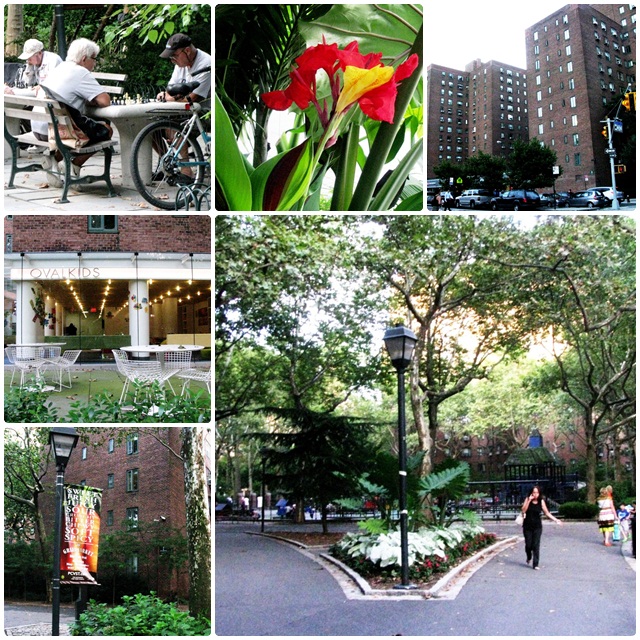 The Lower East Side Tenement Museum documents the living conditions of 19th century immigrants in authentic apartments that were lived in by about 7000 people from more than 20 nations between 1863 and 1935. It’s a fabulous place to learn about the immigrant experience in America and one of my favourite museums to visit in New York City.

During the 1950s large public housing projects went up in the area and from the 1960s onwards, hippies and various artists started to turned the Lower East Side into a creative yet affordable neighbourhood. The area was long known as a low-income neighbourhood that was quite rough around the edges. In recent years, however, the Lower East Side has experienced major gentrification, and areas that were previously full of bargain-basement shops now feature trendy boutiques, restaurants and galleries.

As we walked up 1st Avenue, we came across Stuyvesant Town, a gigantic private housing development that was built in the late 1940s with an interesting layout that centers around a central oval with all sorts of recreational facilities. Together with neighbourhing Peter Cooper Village, the complex’s 56 red brick apartment buildings are home to more than 25,000 people. New York’s social and housing history always provides interesting learning experiences. 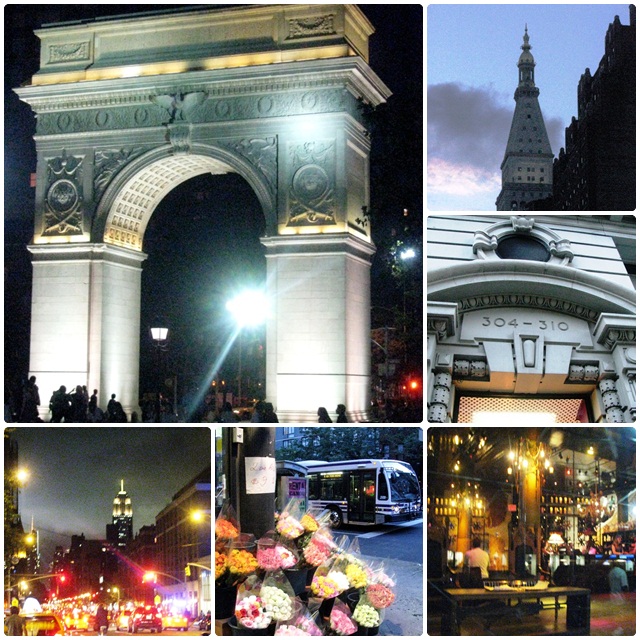 We started strolling west into Greenwich Village and capped off an interesting evening walk with a brief visit to Washington Square, one of NYC’s most popular outdoor gathering places. The most famous landmark on this popular public space is the Washington Arch, a triumphal arch built in 1892 that has come to be associated with all sorts of non-conformist traditions. While sitting down to watch some of the action, we grabbed a couple of slices of pizza at Ben’s Pizza, a neighbourhood fixture for many years. Then we hopped back on the subway to Queens to rest up for our first day visiting the US Open.