Oakville, a Scenic Destination with a Great Waterfront

The sun was shining on a nice Saturday in September when I embarked on another local excursion, this time to Oakville, Ontario, located about 20 miles or 33 km west of Toronto, right on the shores of Lake Ontario. Oakville is a very historic town as it was first surveyed for the construction of a military road back in 1793. Old Oakville, near Oakville Harbour, is the most historic part of the town with its location next to the mouth of Sixteen Mile Creek and the shorelines of Lake Ontario. Lakeside Park is a picturesque waterfront park and home to the Oakville Museum. 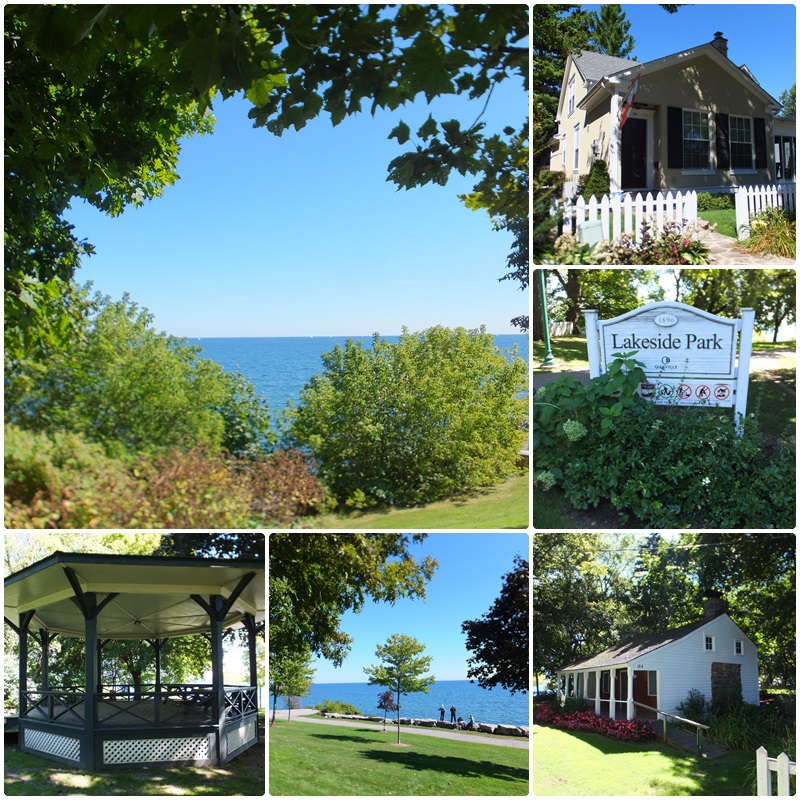 Oakville is a nice getaway from Toronto

Oakville is one of Canada’s wealthiest cities with a median household income of over $100,000 and an average house value of $720,000. Many properties close to Lake Ontario sell in the millions of dollars. South of King Street there are countless gorgeous mansions and many older bungalows are being replaced by impressive monster homes. Several picturesque parks stretch out along the waterfront: George Street Park, Dingle Park, First Street Park and Raymar Park which all provide waterfront access. 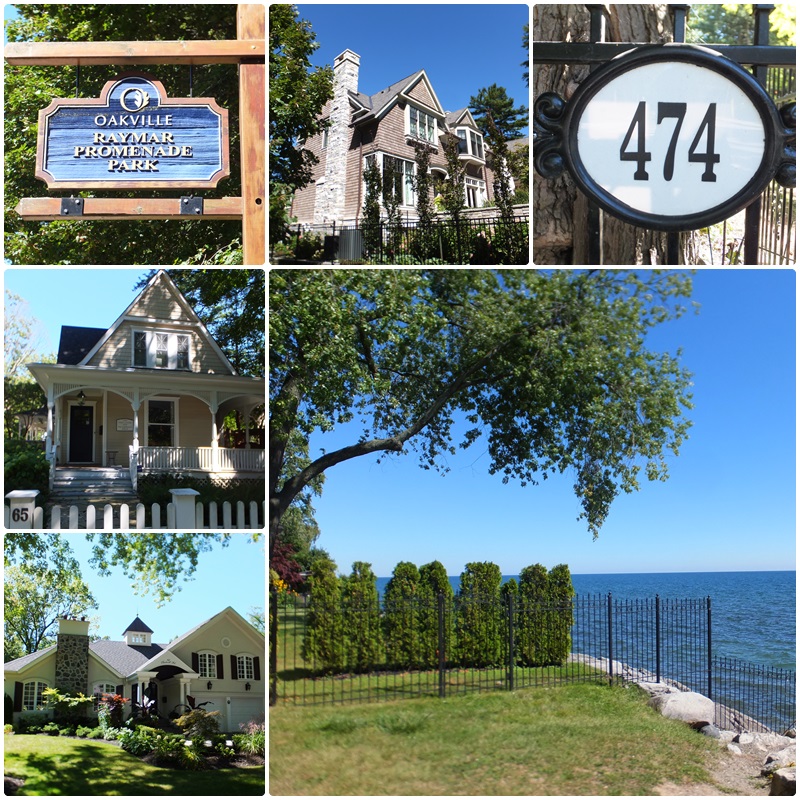 Downtown Oakville has a nice collection of Victorian heritage architecture including churches including the Knox Presbyterian Church and St. Jude’s Anglican Church. The area round Lakeshore Road between Water Street and Allan Street is chock full of stores and restaurants, and is home to over 400 independent businesses. The Oakville Centre for the Performing Arts is also close by. Another famous destination in Oakville is the Glen Abbey Golf Course, which has hosted the Canadian Open 22 times since 1981. 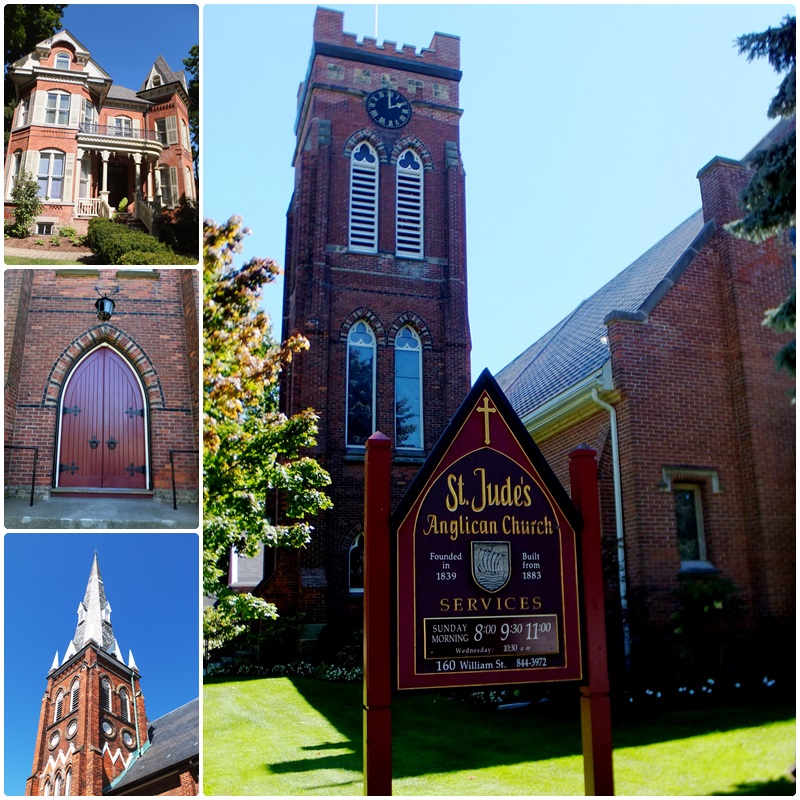 A little bit farther west from downtown Oakville is the Bronte Creek neighbourhood, where the winding Bronte Creek flows into Lake Ontario. This area is surrounded by lots of parks, such as Riverview Park, Bronte Bluffs Park, Bronte Beach Park on the west side and Fisherman’s Wharf and the Bronte Heritage Park on the east side. Fisherman’s Wharf is a great spot for an outdoor picnic, and just recently a brand new condo development overlooking Bronte Harbour has been completed. 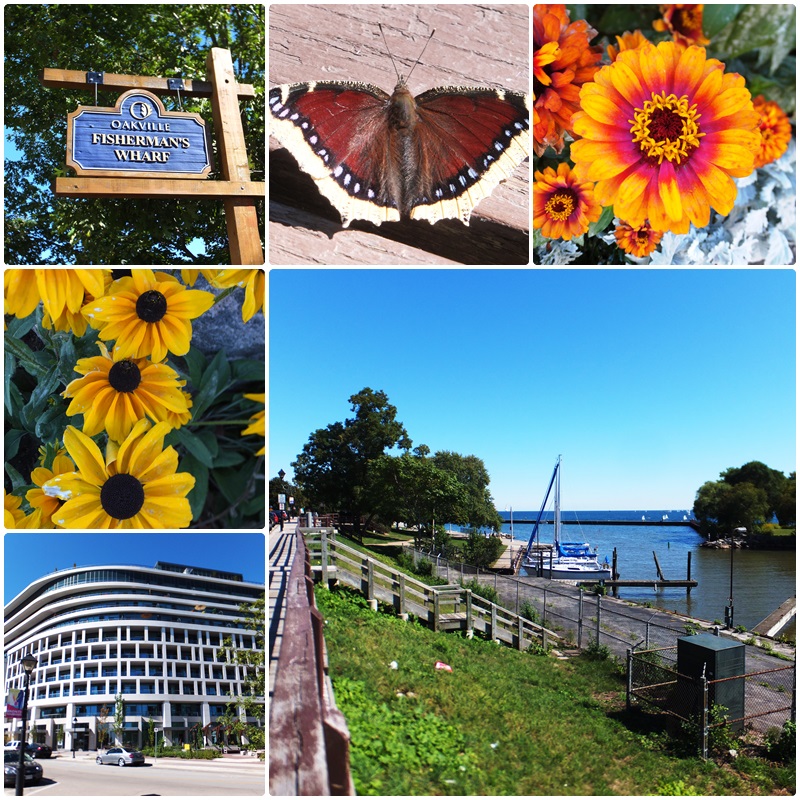 Bronte Harbour in Oakville, Ontario, is a popular place for people to sit and chat, take their dogs for a walk or even have a wedding. With its 3 water-view ballrooms, the Harbour Banquet & Conference Centre hosts many weddings, special events and conferences right at the water’s edge. Bronte Heritage Park, the Bronte Outer Harbour Marina and waterfront dining at Compass Restaurant add to the recreational and hospitality offerings at Bronte Harbour. 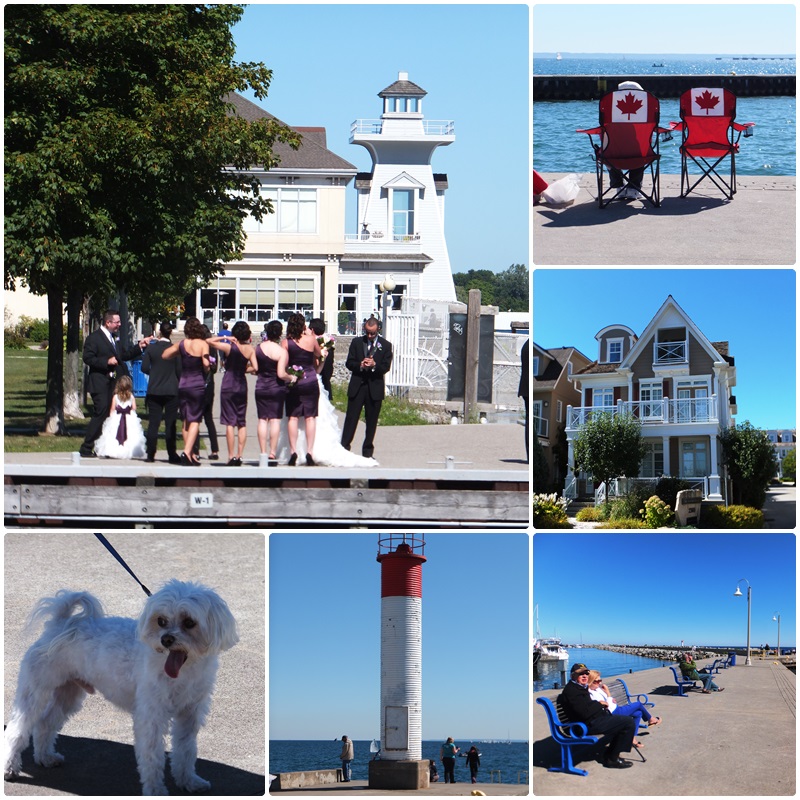 On the west side of the Bronte River in Oakville is a series of waterfront parks that surround the southern end of the river. Near West River Street there is another marina where many smaller boats are anchored. The Lake Ontario waterfront can be enjoyed at Bronte Beach Park and Bronte Bluffs Park. With over 200 businesses, Bronte Village offers many shopping and dining options in a pleasant village-by-the-lake atmosphere. 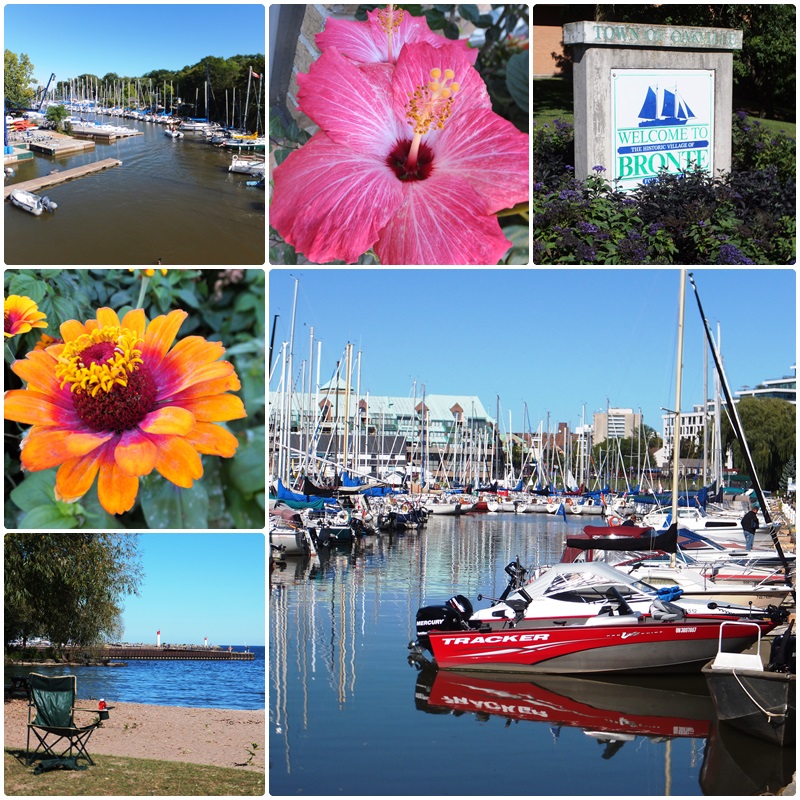 The marina at Bronte Beach Park