Salzkammergut Travel: A Visit to Traunkirchen and Bad Ischl

After our explorations of the pretty town of Gmunden we drove south on the west side of the Traunsee and stopped at Traunkirchen, a beautiful little gem of a town that protrudes into the lake at its southern end. This enchanting town has been inhabited since the Bronze Age and the hill in the middle of town has been a pagan ritual location for more than 3500 years. Across the lake looms the Traunstein, a distinctive mountain with an altitude of 1691 metres. With its mountains, lakes and pretty towns and villages, Austria’s Salzkammergut region has a seemingly never ending list of places to visit. 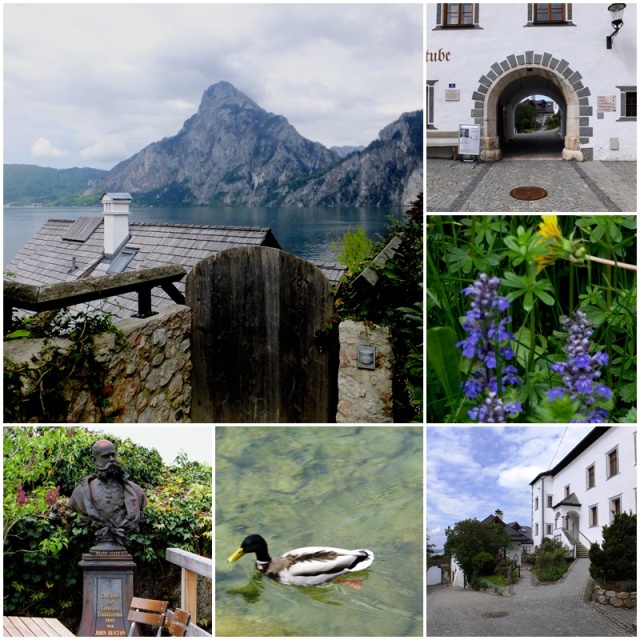 In Traunkirchen, we first walked around the parish church which was originally erected in 632 AD. There was also a Benedictine monastery here which was later taken over by Jesuits that arrived from Bavaria. We walked up the Johannesberg, a hill in the centre of the village that has a small chapel that was first mentioned in 1356 AD. The view from this hill towards the southern end of the Traunsee Lake is simply breathtaking. 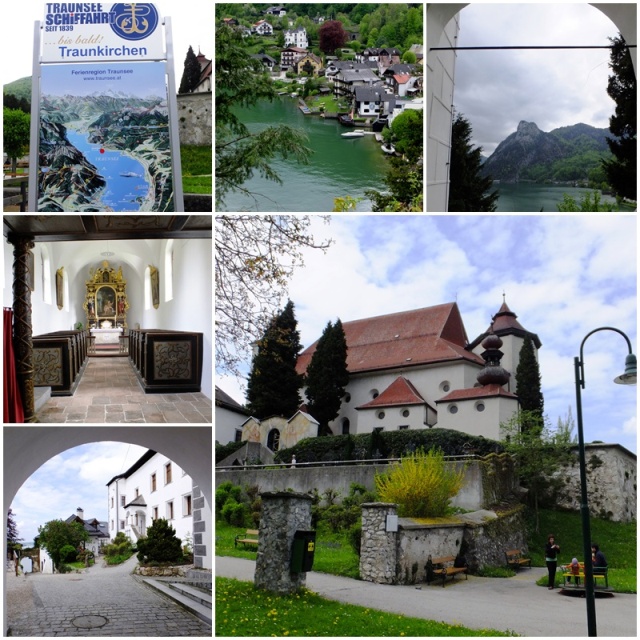 Impressions of Traunkirchen around the Johannesberg

On the south side of the Johannesberg hill, Traunkirchen has a collection of restaurants, hotels and pastry shops. We sat down on a bench with an ice cream and admired the serene lake environment that surrounded us.  Traunkirchen is known for its hospitality, its strong adherence to traditions and its water sports and active travel opportunities. 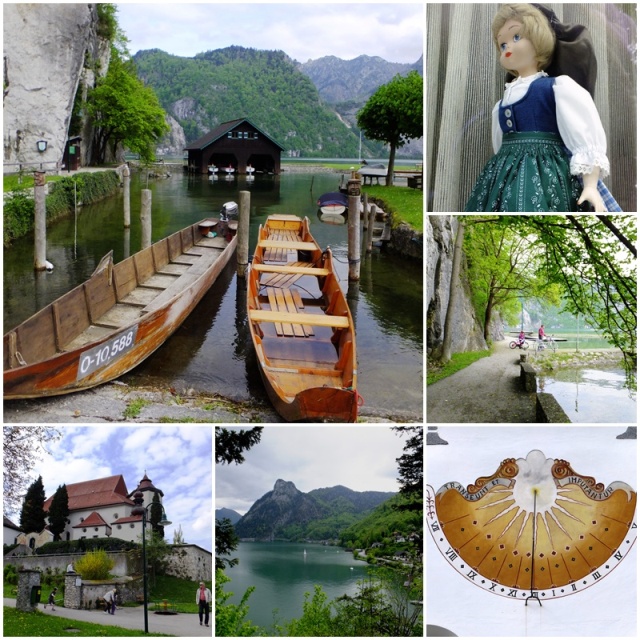 Traunkirchen – one of my favourites

In the evening, we drove to the historic town of Bad Ischl, the former location of the summer residence of the Habsburg imperial family who also enjoyed the Salzkammergut region. This town of about 14,000 has been a spa town since the 1820s when a Viennese doctor came into town and investigated the healing effects of the local mineral water. Bad Ischl became a spa town of European renown in the 19th century.  In the late 19th century, famous artists and componers such as Johann Strauß jr., Anton Bruckner, Franz Lehar and Alexandar Girardi all spent time in Bad Ischl and turned it into a local centre of culture and creativity. 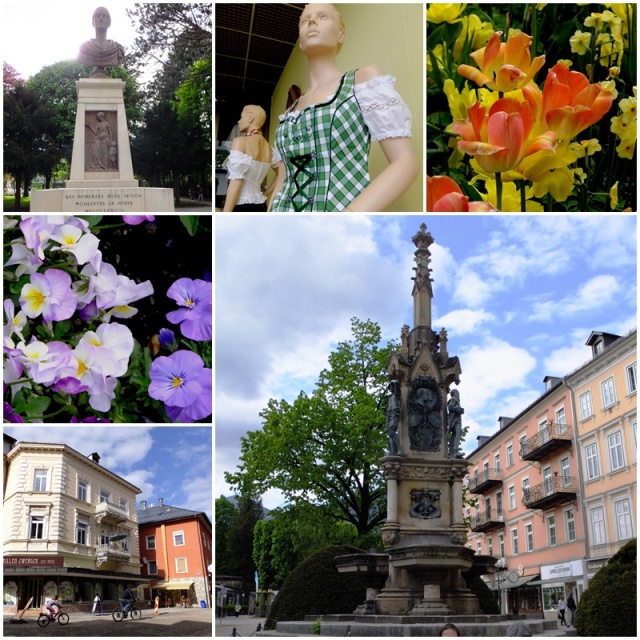 Bad Ischl – a town with an imperial connection

Given its illustrious history, Bad Ischl has many very impressive buildings including the imposing post office of 1895, the Trinkhalle – a spa facility built between 1829 and 1831, and the parish church St. Nikolaus, whose predecessor church was first recorded in 1320. The current parish church dates from the 1770s and was built in the Classicist style. There was a beautiful concert by a brass youth orchestra inside the parish church when we strolled by and we just had to sit down and listen in for a while. 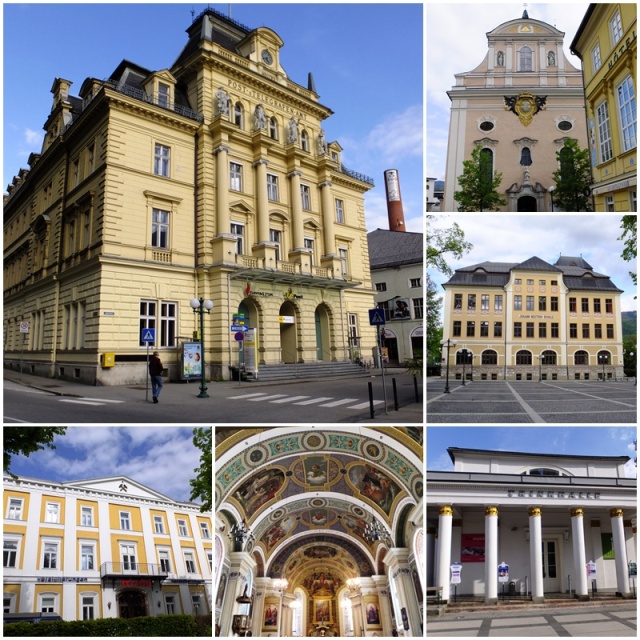 Bad Ischl has many stores that sell traditional Austrian clothing, namely dirndl dresses for ladies and embroidered leather pants for men, the famous “lederhosen”. Traditional Alpine clothing has become very popular lately and many Austrian towns have several clothing stores catering to traditional tastes. Bad Ischl is also the location of the famous Konditorei Zauner, a storied pastry shop that already supplied the members of the imperial Habsburg family with pastries and cakes. We enjoyed a nice evening stroll through town before settling down for dinner in a local pizzeria and started discussing more sightseeing ideas for tomorrow in Austria’s Salzkammergut lake district. 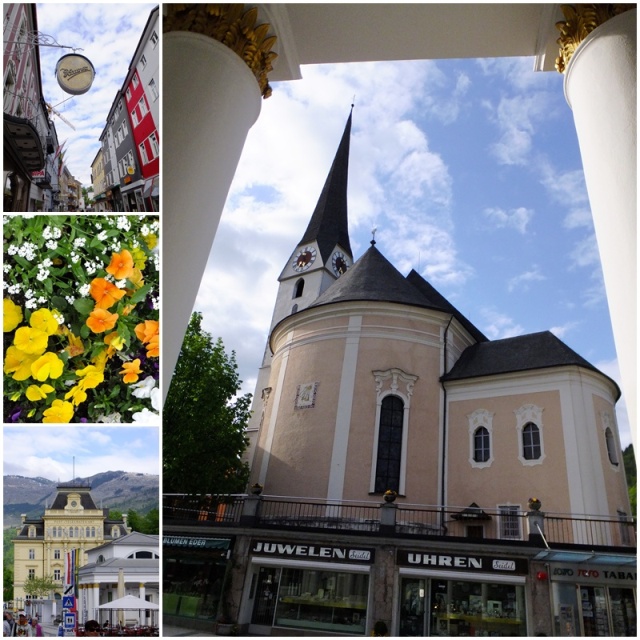 Bad Ischl is such a pretty town…