Visiting large cities is one of my favourite things to do, and Buenos Aires is certainly among the most interesting cities in the world. But after a few days in the urban hustle and bustle I usually need to get out and go on an excursion into the country. So on my sixth day in Buenos Aires, on November 8, 2011, I walked to the Lisandro de la Torre train station in the Palermo district, and for about two pesos I bought a train ticket to Tigre, a popular tourist town about an hour north of Buenos Aires at the mouth of the Paraná River.

The train was very basic and packed full of locals. About half-way through the trip the train actually broke down, and we had to wait for a while on the stopped train. A local woman with a baby even fainted and had to be carried off the train. Finally we were let off and waited for the next train to come. At last, by about 1 pm, I had arrived in Tigre and was ready to explore this historic town. The smell in the harbour area was not particularly pleasant, but the foul odour subsided once I got away from the downtown port area. 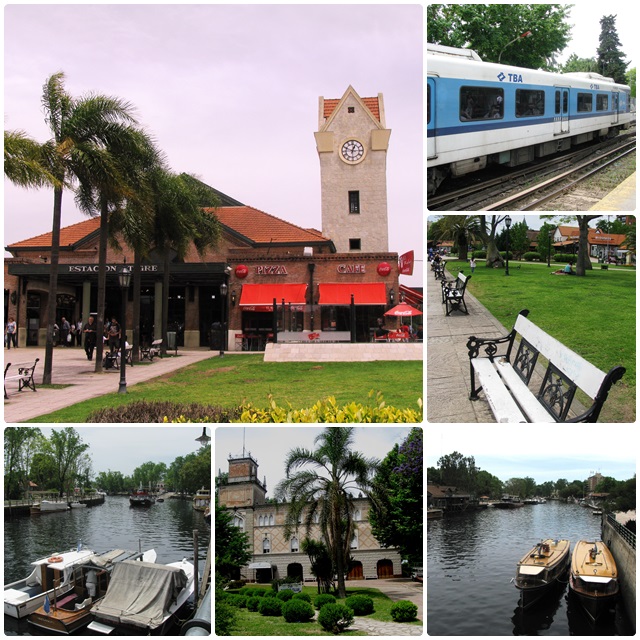 Taking the train to Tigre

I strolled to the Puerto de Frutos, a former port area and shipping point for fruits which has been turned into an arts and crafts market. I admired the colourful souvenirs, wicker furniture and painted parrots, and also tried some local sweets in one of the bakeries.  I returned to the Paseo Victoria where I embarked on one of the sightseeing boats that take you up into the Paraná River Delta. It is one of the world’s largest river deltas and does not empty into the sea, but actually flows into the Rio de la Plata. 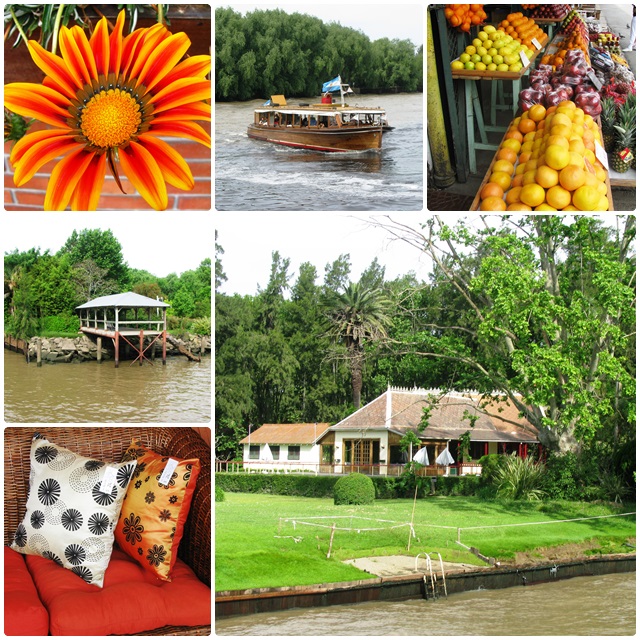 A boat ride through the Parana Delta

It was a gorgeous day by now, just perfect for a boat ride, and it was great to sit up on deck and admire the lush green trees, the numerous lagoons and channels,  and some of the resorts that were built in this river delta area. I met a nice couple from Germany and we exchanged our mutual travel impressions of Argentina. 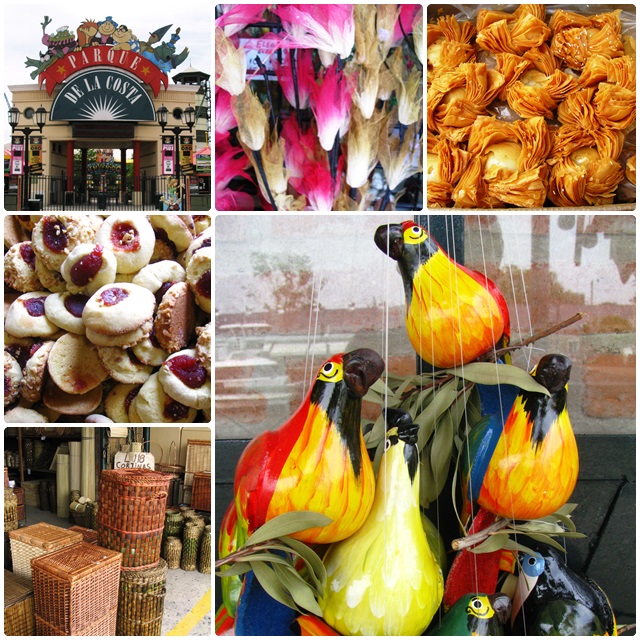 Souvenirs in the Puerto de Frutos in Tigre

Back in the harbour area I crossed the street across the Lujan River and was puzzled by the many British-style Victorian-era buildings. There are Victorian mansions, sprawling Tudor estates and British rowing clubs. I almost had to pinch myself to remember that I was in Argentina and not somewhere in the English countryside. The Argentina Rowing Club, the La Marina Rowing Club and the Buenos Aires Rowing Club are all housed in stunning Belle Epoque English-style mansions. I watched a group of young athletes preparing themselves for a canoeing practice. 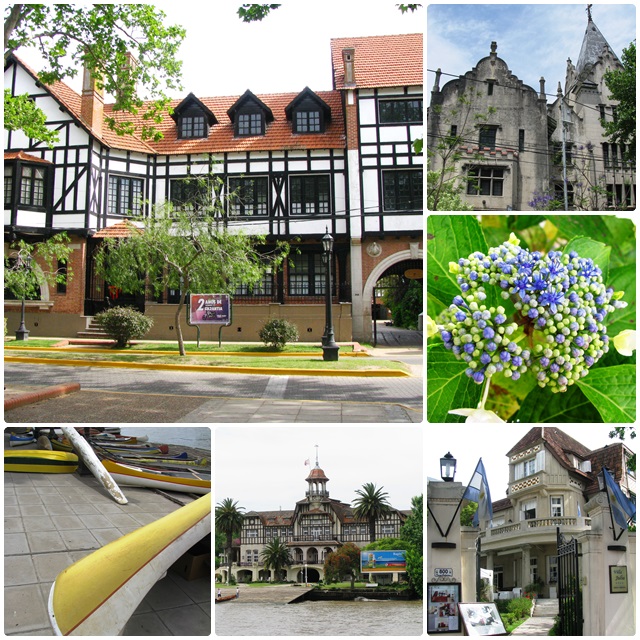 Farther up the street I stopped to have a look at the “Museo Naval de la Nacion”, the national naval museum which features a collection of fighter jets. Continuing up the street I turned around at the Tigre Club, a gorgeous building from 1912 that was originally designed as a meeting place for the rich and famous, featuring marble staircases, French chandeliers and Venetian mirrors. After a stint as a casino in the 1930s, the Tigre Club continued operation as a restaurant and was finally converted into the Tigre Municipal Museum of Fine Art in 2006. 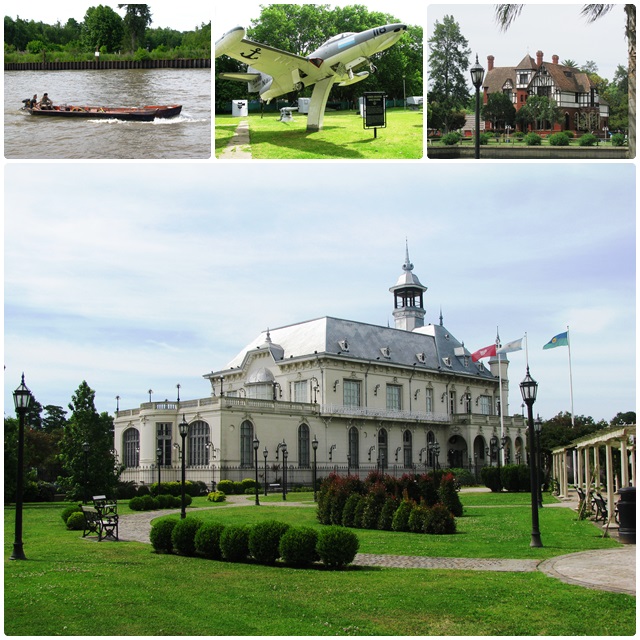 It was now getting late in the afternoon and I decided to splurge and take the “Tren de la Costa” (the coastal train) back to Buenos Aires.