April 25, 2012 was my last day in Paris and I was planning to embark on one more excursion before heading out to the airport. Already located in the east end of the city, it was a short subway ride for me to the Château of Vincennes, an impressive medieval castle on the eastern outskirts of castle. Construction started in 1340 and was completed in 1410. The castle is extensive and measures more than one kilometre in length. The keep is 52 m high and is accessible via a stone lined moat. The Castle of Vincennes is a popular getaway destination for Parisians, especially because it is not overrun by tourists. 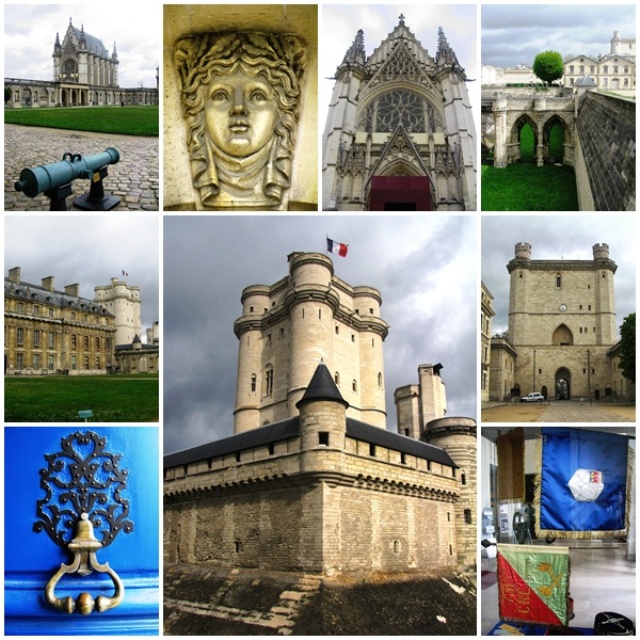 The Castle of Vincennes boasts a very interesting history: Originally, the castle was actually a hunting lodge whose construction started in about 1150 AD and several French kings got married here. During the 1740s porcelain was manufactured here that was modelled after the famous Meissen porcelain from Germany. Later the castle actually became a prison: the most well-known inmate was the (in)famous Marquis de Sade who was imprisoned here from 1777 to 1784 although he did manage to escape for about a month in 1778. The castle is an impressive structure and features six towers and three gates and its imposing “donjon” tower is the tallest medieval structure in Europe.

After my visit to this medieval fortress I strolled into the town of Vincennes which is located on the eastern outskirts of Paris. The Château de Vincennes is the main sight in town, but the downtown has an attractive city hall and a main street with plenty of stores, restaurants and bakeries which makes for a nice stroll. 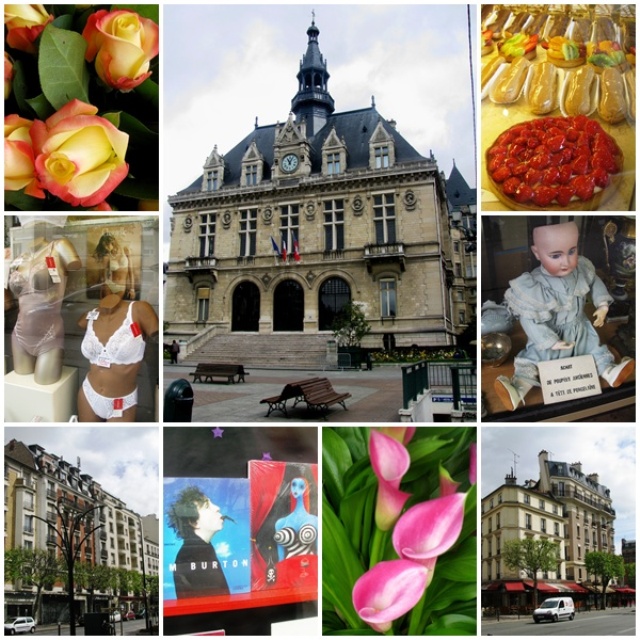 The pretty town of Vincennes

My last stop on in Paris before heading to the airport was the Bois de Vincennes, a large park to the east of Paris that was originally hunting grounds for the kinds of France. With 2,458 acres or 995 hectares, this park is almost three times larger than Central Park and was the location where the Olympic archery events were held in 1900. There are several lakes inside the Bois de Vincennes, a zoo, a hippodrome and an arboretum. The Bois de Vincennes is one of the most important recreational areas for the residents of Paris and occupies about 10% of the entire land area of Paris.

With this visit a week in France had come to an end and I had to head off to the airport. During these past few short days had seen a lot of Paris (most of it in the rain) and I had even made a quick excursion to the Loire Valley. Up next on my European itinerary was a trip to my home country: Austria. 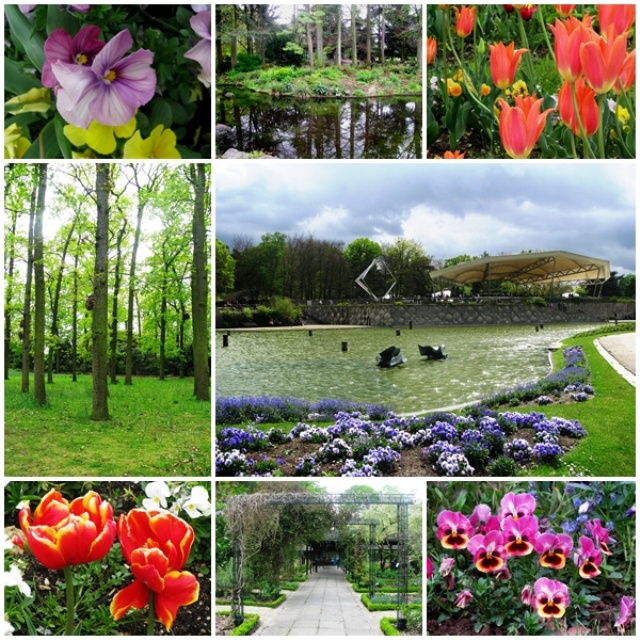