The second stop on our walking tour of Krakow, Poland, after our visit to the Krakow Ghetto, was the Schindler Factory, the actual factory owned by Oscar Schindler who saved over 1,200 Jewish lives in his enamelware and ammunition factory during WWII. Since 2010, the administrative offices of the factory have been turned into a museum that documents the Nazi occupation of Krakow with photos, movies, authentic artifacts and multimedia experiences, conveying an authentic feeling for this time in history. It’s an amazing museum where I could have spent many hours, studying original photos and objects.

Oscar Schindler is a fascinating and contradictory personality. He had grown up in Moravia during the early 1900s, and as a young child he was playing with children of his Jewish neighbours. He studied to become an engineer and started working in his father’s farm implements factory. He got married young at the age of 20 to a wealthy farmer’s daughter but was also a hedonist, gambler and womanizer. In the mid 1930s His father’s company closed due to financial problems as part of the Great Depression and Schindler became an undercover agent for the German Military Intelligence Office.

To secure business contracts, he became a member of the Nazi party in 1939, and in an opportunistic move, he went to Krakow shortly after the German invasion of Poland to start a business there. In October of 1939 he took over an idle enamelware factory that had gone bankrupt and hired about 1000 Jewish forced labourers. He became very wealthy by producing kitchenware for the German Wehrmacht in his Emalia factory and maintained good contacts with high-ranking Nazi officials.  In 1943, he witnessed a brutal raid in the Krakow Ghetto, a life-changing event that turned him from an opportunistic businessman into a selfless hero that became motivated to save as many Jewish lives as he could. 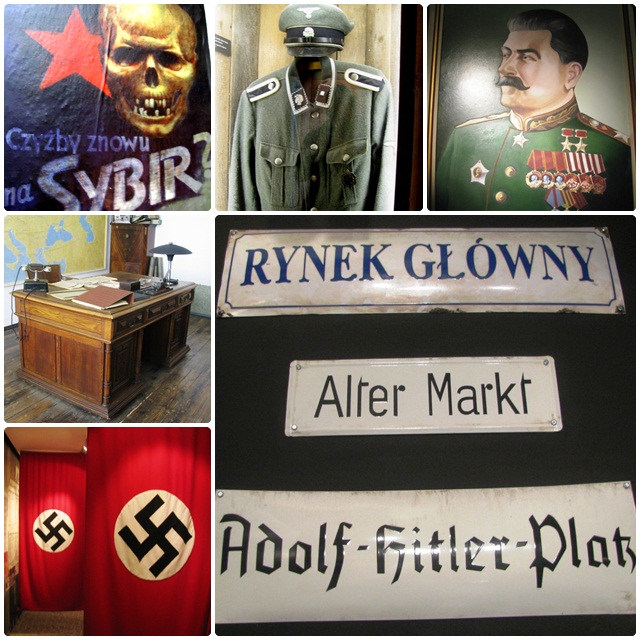 By using his contacts, bribing officials and guards, and by falsifying records (at great personal risk), he managed to get his company designated as essential to the war effort. This allowed Schindler to obtain exemptions when some of his workers were threatened with deportations. When children and wives of his employees were at risk of being deported, he would designate them as mechanics and metalworkers. In 1943, he succeeded in getting a subsidiary of the Plaszow Labour Camp to be set up in his factory, and ensured humane treatment for his employees. He used his own funds to purchase food in the black market and distributed it to his workers.  They were even able to pray and follow Jewish traditions at work while all across Poland Jewish people were being murdered in death camps.

Towards the end of World War II, the Russian Army was moving westwards and the Nazis issued an order to evacuate Jewish prisoners towards regions farther west in the Reich. About 20,000 Jewish inmates of the Plaszow Labour Camp ended up in extermination camps. All factories not essential for the war effort in Krakow, Poland, were going to be closed down. As a result, Schindler managed to convince the Nazi authorities to allow him to move (and save the lives of) his 1,200 Jewish employees to a factory farther west in the German-speaking Sudeten Region where they were supposed to produce components for the V-2 rockets and hand grenades.

After the end of World War II, Schindler fled to Germany where he arrived penniless. The years after the war did not bring Oscar Schindler any further financial success. He lived for some time in Argentina, but moved back to West Germany where he went bankrupt again in 1961. Once some Schindler Jews found out about his hardship, they invited him to come to Jerusalem. From that point forward he lived in a small one-bedroom apartment in Frankfurt, and spent part of the year in Jerusalem with Jews he had saved. He died in 1974 and was buried on Mount Zion in Jerusalem at his wish. He was honoured posthumously as a “Righteous among the People” by Yad Vashem  in 1993. 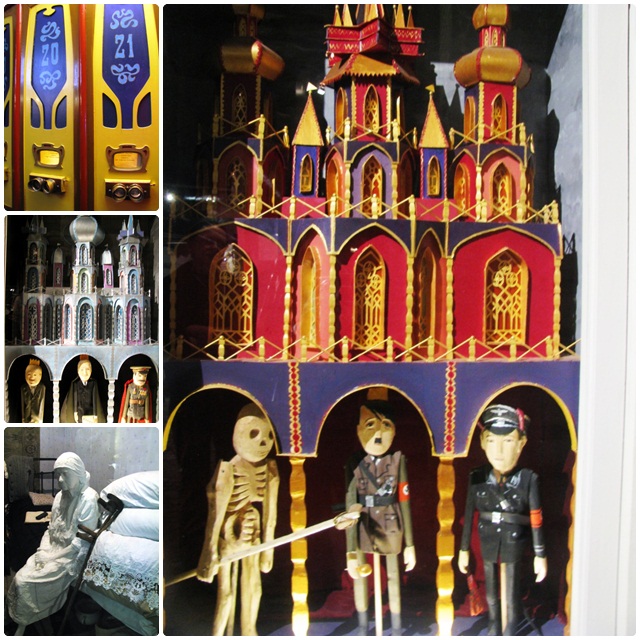 In 1910, Schindler’s former factory opened as the Fabryka Schindlera Museum which is part of the Historic Museum of the City of Krakow, Poland. This museum documents the wartime history of Krakow and its inhabitants. A special focus is on the life of Oscar Schindler and the many Jewish residents that he saved. Oscar Schindler’s life was portrayed in the 1993 movie “Schindler’s List”, which was directed by Steven Spielberg and received seven Oscars and five Oscar nominations.  As a result of Oscar Schindler’s heroic efforts, more than 7000 descendants of the so-called “Schindler Jews” live in Europe, Israel and the United States.

The museum has about a dozen sections that deal with topics such as the Second World War, Krakow and its role as the centre of power in the Nazi General Government, day-to-day life in Krakow, the fate of the city’s Jewish population, resistance to the Nazis, and the life of Oscar Schindler and his employees. Using original documents, period photographs, newspaper clippings, uniforms, flags, a tank, street signs, posters and official notices, this museum succeeds in depicting a very real and gripping image of World War II history in Krakow, Poland.

I could have spent several more hours in this amazing museum, but my guide Monica nudged me to get going since we had to move on to the next chapter of our explorations of Krakow, Poland. We were going to head to Kazimierz, the historic Jewish district of Krakow.