Poland Travel: A Visit to the Wieliczka Salt Mine

Fortunately, after my visit to Auschwitz, the second half of the afternoon of May 8, 2012 was focused on a much more pleasant destination: the famous Wieliczka Salt Mine. Located within the Krakow metropolitan area, this salt mine started operation in the 13th century and is one of the oldest in the world. It was added to the UNESCO World Heritage list in 1978 and is visited by about 1.2 million people a year. With more than 700 years of history, the Wieliczka Salt Mine is the oldest businesses in Poland. 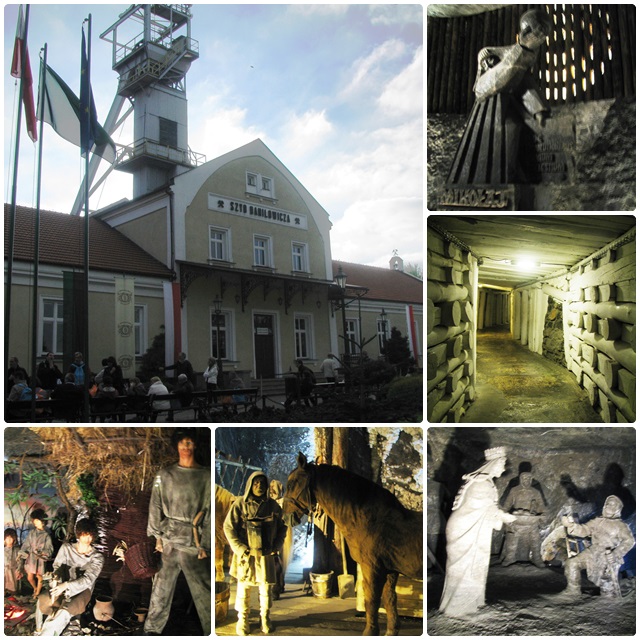 My friendly guide Agnieszka awaited me, ready to take me into the underground bowels of this ancient salt mine. Table salt was mined here continuously between the 13th century and 2007. Due to low salt prices and flooding, commercial mining stopped in 1996. The dimensions of the mine are truly astounding: with a depth of 327 metres (1073 feet) and a length of over 278 kilometers (178 miles), the complex of tunnels is gigantic. The rock salt itself is rather grey in appearance, and not white as one might expect.

Agnieszka showed me various displays of labour-saving devices that were used over the centuries to mine the salt rock. Even horses were used underground in order to extract and haul the salt. The tour route is about 3 kilometers long (about 2 miles) and covers only a minute fraction of the mine’s true extension down to a depth of about 135 metres. 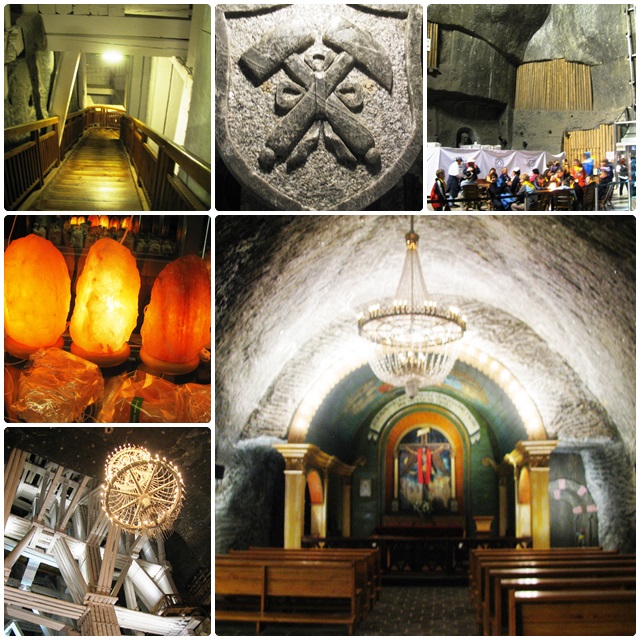 One of the most fascinating parts of the Wieliczka Salt Mine is an underground chapel, the Chapel of St. Kinga, featuring statues, chandeliers and altar pieces that have been carved by the miners from the salt. During the Second World War the Nazis actually appropriated the mine and attempted to use it for weapons production.

Another amazing experience in this mine is an underground lake that is beautifully illuminated, while Frederic Chopin’s Etude Op. 10, No.3, also known as “Tristesse”, plays in the background. Over the centuries, many well known individuals have visited the Wieliczka Salt Mine. Early visitors included Nicolaus Copernicus, Frederic Chopin, Johann Wolfgang von Goethe and Alexander von Humboldt. In modern times, people such as Karol Wojtyla (Pope John Paul II) as well as former US President Bill Clinton have visited the Wieliczka Salt Mine which has been a designated UNESCO World Heritage Site since 1978. 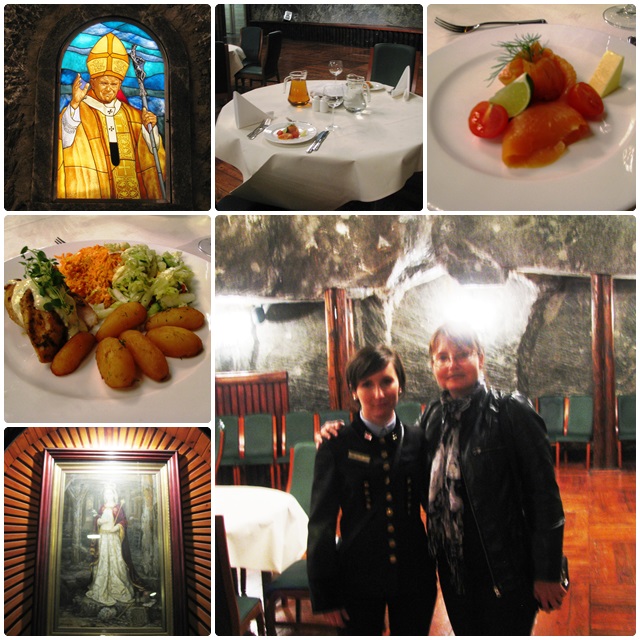 In total, there are 20 chambers to visit and the average visit takes about 3 hours. At the end of this informative tour, my friendly guide Agnieszka and I had a pleasant dinner in an underground restaurant. Other tourist offerings include a health resort underground where travellers can breathe air that is free of pollution and allergens, full of micronutrients  and free from damaging radiation. Many asthma, COPD and other sufferers of respiratory illnesses come here to get relief from their conditions. It is even possible to experience overnight stays underground or hold conferences or training sessions in the underground excavations. The Wieliczka  Salt Mine is definitely one of the most unique attractions in Krakow.

Image Gallery of the Wieliczka Salt Mine: